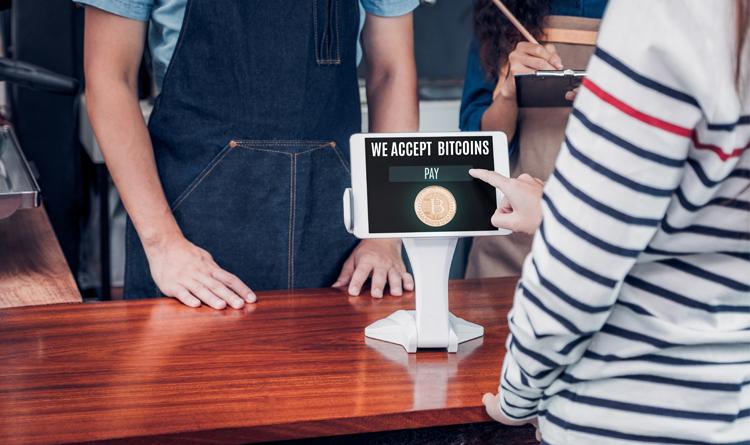 With the rise of popularity in cryptocurrencies, this coffee shop in Davao now accepts bitcoin for payment. The shop is just one of the few but growing establishments in the Philippines that accept bitcoin.

Mr. Cuaresma also stated that aside from Blugre Coffee, there are also other stores that accept the digital currency. These include Casa Katreena Inn and MTS.

Mr. Benjamin M. Cuaresma Jr. is a cryptocurrency enthusiast who also holds free seminars about virtual currencies. He also plans to install a Bitcoin ATM in Davao where users will be able to buy and sell bitcoins.

Blugre Coffee is established in 1988 and has branches also in Manila and BGC.

Davao is the site of the recently concluded Asia Blockchain Expo.

[…] There you will find 61659 more Info on that Topic: bitpinas.com/business/blugre-coffee-bitcoin-davao/ […]

[…] Find More to that Topic: bitpinas.com/business/blugre-coffee-bitcoin-davao/ […]

[…] Read More on to that Topic: bitpinas.com/business/blugre-coffee-bitcoin-davao/ […]

The number of virtual currency exchange applications have increased, according to the Bangko Sentral ng Pilipinas.

Also, Citi is claiming that while the digital asset industry is expected to grow as a whole, Bitcoin’s dominance could continue to decline as it’s going to be affected by the usefulness of other cryptocurrencies.

We’ve listed down the steps needed should you choose to pay for your NBI Clearance online using cryptocurrencies such as bitcoin in the Philippines.