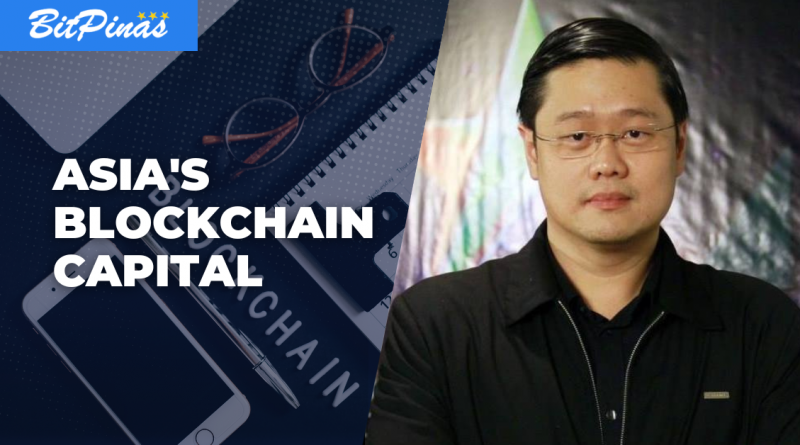 Donald Lim, the chief operating officer (COO) of Dito CME, a holding and investment firm with a 54% stake in Dito Telecommunity, stated that the Philippines has the potential to become a “blockchain capital of Asia.”

In a statement, he noted that the country has the numbers to become the continent’s blockchain hub with its current population of 110 million—with a median age of 25.

Blockchain is a digital ledger containing information that can be simultaneously used and shared within a large decentralized, publicly accessible network.(Read more: Philippines Bitcoin, Cryptocurrency, and Blockchain Guides 101)

In line with this, international and local experts in the digital and cryptocurrency industries are set to host the first Philippine Blockchain Week in November called “Chaintrix” – the name took inspiration from the movie “Matrix.” The event will be held from November 28 to December 4, 2022 at the Marriott Grand Ballroom of the Newport World Resorts in Pasay.

Lim, who will also be the lead convenor of the event, stated that the gathering will invite the experts from the blockchain ecosystem “to discuss this technological advancement and how companies and people can benefit from it.” During the event, there will be sessions with experts in blockchain, fintech, and metaverse.

Moreover, Chaintrix will also conduct a job fair, business speed dating, a golf tournament, an NFT gallery, a concert, a pool party, a toy exhibit, a gaming expo, tournaments, as well as hackathons.

Accordingly, the Department of Science and Technology (DOST) recently announced that it will be training in-house scientists and technologists about how blockchain can be used and practically applied in the Philippines. (Read more: DOST to Train In-House Scientists in Blockchain)

Further,  DOST and the Digital Pilipinas initiative signed a memorandum of understanding last March about the creation of decentralized innovation centers across universities in the Philippines.

Consequently, Binance, the world’s largest cryptocurrency exchange by trading volume, stated during the session of the Senate’s Committee on Banks, Financial Institutions, and Currencies last month that the exchange will help the country’s universities offer courses and professional certificates in blockchain, crypto, and web3. (Read more: Binance Participates in Senate Hearing)

This article is published on BitPinas: PH can be the ‘Blockchain Capital of Asia’ – DITO Exec 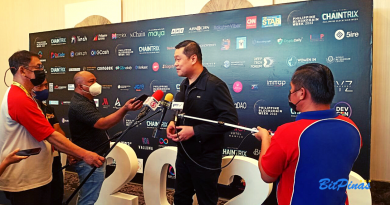 Donald Lim: Position the Philippines as Blockchain Capital of Asia 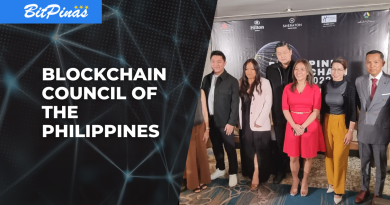 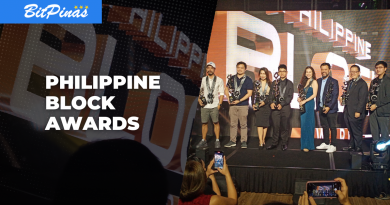 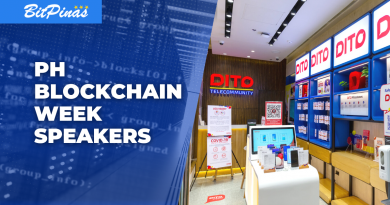