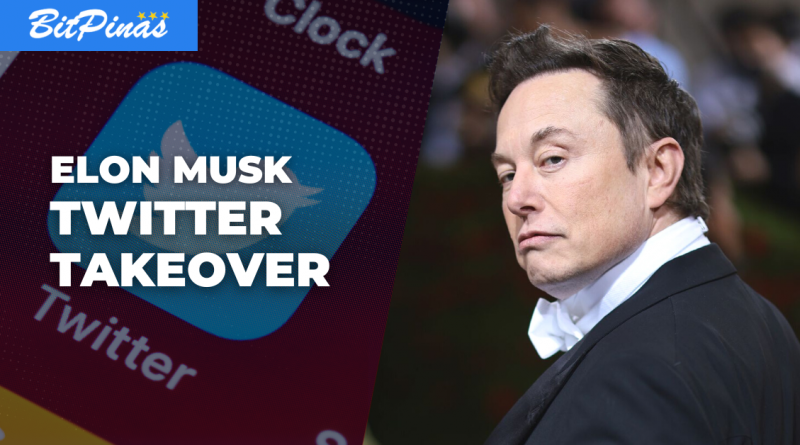 Twitter is now owned by the richest person in the world after billionaire Elon Musk successfully completes a $44 billion deal to acquire the social networking site.

Following the transaction, key Twitter executives, including CEO Parag Agrawal and Chief Financial Officer Ned Segal, were dismissed and escorted out of the facility.

Agrawal earlier sued Musk after the latter attempted to pull out of the acquisition discussions for Musk to purchase Twitter.

Musk accused senior Twitter officials of deceiving him into believing the platform’s user figures, which he believes include a significant number of bots.

According to the Tesla Chief, he was buying Twitter to make sure it becomes a place for free speech.

“It is important to the future of civilization to have a common digital town square, where a wide range of beliefs can be debated in a healthy manner,” Musk said.

The billionaire, however, did not mention how he plans to achieve this, although he did note there will be changes to advertising rules on Twitter.

Musk changed his Twitter bio to “Chief Twit” and posted a video of going to the Twitter headquarters holding a sink.

Musk also commented as to how Twitter can empower citizen journalism:

The news that Musk has successfully taken control of Twitter causes the value of his preferred cryptocurrency to soar. When this article was written, Dogecoin had gained 21% over the previous seven and fourteen days and 18% over the previous 30 days. Nevertheless, it has decreased by 64% from a year ago.

In Philippine pesos, Dogecoin’s all-time high was ₱34.96. Musk’s statements about Dogecoin constantly influence its price, so much that he faced a $258 billion lawsuit last June over “Dogecoin Pyramid Scheme.”

To which Musk replied that despite the lawsuit, he’ll keep buying Dogecoin.

This article is published on BitPinas: Dogecoin Price Up by 21% Upon News of Elon Musk Twitter Takeover 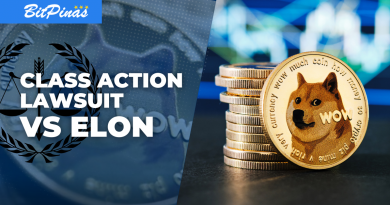