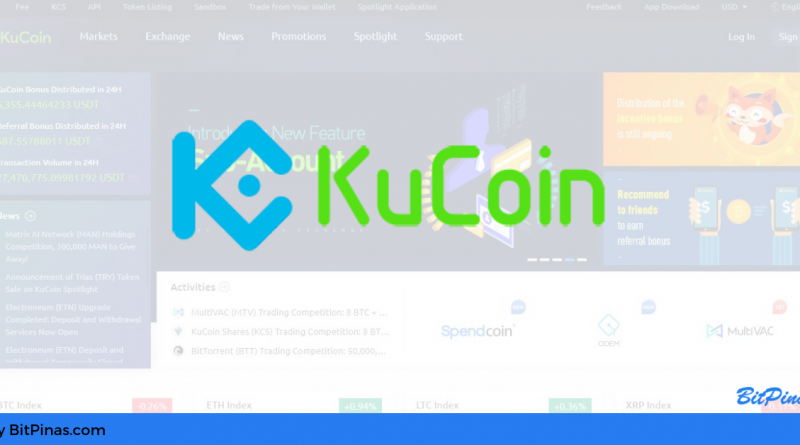 Kucoin was founded by a group of blockchain enthusiasts from industry titans like Ant Financial and GF Securities. Although they only launched the exchange in 2017, they’ve been deeply researching blockchain technology even before.

Kucoin users are incentivized to hold the tokens since it rewards them with a daily bonus proportional to the amount of KCS they hold. This bonus consists of half the trading fee revenue of the exchange. On top of that, KCS holders also enjoy discounts on trading fees.

The Kucoin Exchange has diverse trading pairs and has a reputation of offering token pairs earlier than other trading platforms.

They currently have 400 trading pairs and nine commonly-paired coins: BTC, DAI, ETH, KCS, NEO, PAX, TUSD, USDC, and USDT. Unfortunately, they do not offer any fiat gateways as of now.

The withdrawal fees depend on the cryptocurrency being withdrawn, and are subject to change according to market performance, while deposits have 0 fees.

In its pursuit of blockchain projects with real value, the exchange launched Kucoin Spotlight, an IEO platform.

Users who want to participate in IEOs are required to pass KYC. Furthermore, only KCS pairs are available. They also do well in warning users of the high risks involved in Spotlight, as stated in their website.

The first project on the platform was MultiVAC (MTV), which began its token sale last April 3rd. Unfortunately, the IEO had some repercussions from users due to some issues, biggest of all was the fact that bots were able to successfully penetrate the platform.

This was evidenced by the fact that the crowdsale sold out in roughly two seconds, when it would have taken roughly ten seconds for a normal person to fill in password details.

“Kucoin, just like a lot of other exchanges and modern sites work with client-side rendered websites. Basically, the server sends the layout and client code of the entire website at once and the client decides which components to render. What this implies is that the client knows how every component on the website looks, even if he doesn’t access it anywhere. All it took for the people in the Kucoin IEO was to look at all the client-side code and render the buy menu prematurely. At that point, they could fill it in upfront. Would probably only be a small amount of code that you could paste in your browser console, no fancy hacking involved.”

Put simply, Kucoin could have prevented this situation had they proactively fortified themselves against bots. To make things worse, there was a systematic error that caused some purchases from users to fail even when they already received the MTV in their account.

The crypto community did not take this shortcoming lightly and took their rant on Kucoin’s Twitter account. In response, Michael Gan, the CEO of exchange, acknowledged the problem and expressed his initiative to investigate on the matter.

Never heard of this exchange before. Is it legit?

[…] Find More to that Topic: bitpinas.com/business/kucoin-crypto-exchange-review/ […]

[…] Read More on on that Topic: bitpinas.com/business/kucoin-crypto-exchange-review/ […] 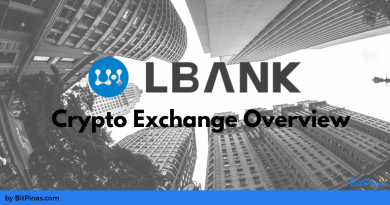 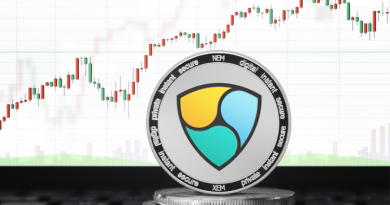 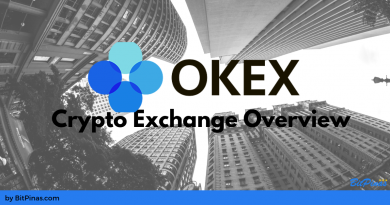 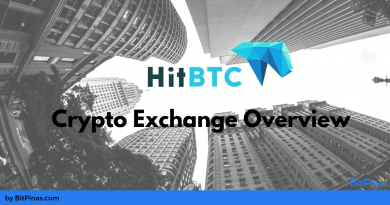