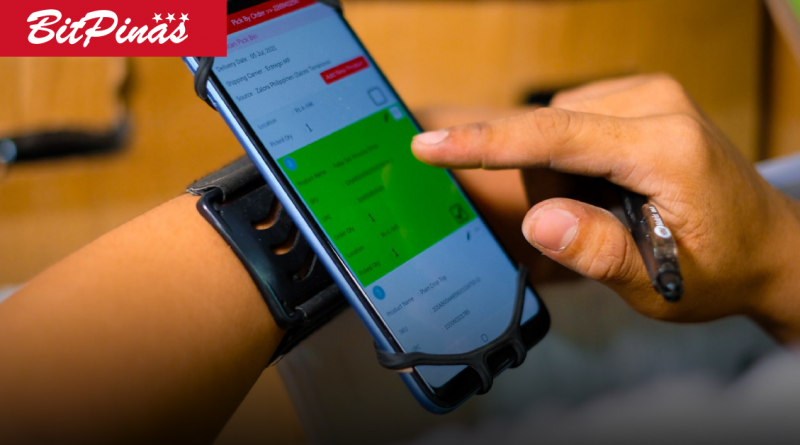 Locad has offices in Australia, India, Singapore, and Manila. In a press release, the company claims that its nationwide delivery of customer brands’ products covers 95% of the country, with 3 fulfillment centers strategically located in Taguig, Paranaque, Sta. Rosa, Laguna. Locad said the centers have reduced shipping time and costs by storing products closer to the customers.

Locad is led by Constantin Robertz and Jannis Dargel who previously managed the operations of Zalora while Shrey Jain was previously with Grab.

A survey conducted in September 2020 showed that more than 80% of small businesses were cautiously optimistic of growth despite the challenges. Further, another study showed that 91% of Filipino internet users are turning to online shopping because of the COVID-19 pandemic. Philippine e-commerce grew by 55% because of these factors, and according to experts, this percentage will continue to increase.

Locad CEO and Co-founder Constantin Robertz said that consumers nowadays really expect high-quality and fast delivery service. “Lockdowns and work-from-home situations have made them reliant on the digital marketplace, as well as on-demand, online deliveries.” With the newly secured funding, Locad plans to further expand its warehouse network in the Philippines, investing heavily on its regional expansion.

Co-founder and COO Jannis Dargel said the company needs a couple of strategically placed large warehouses in the Philippines to have the necessary power to scale through the ‘ber’ months and possible business peaks.

“Then you need some strategic small hubs around the country that would then be able to cover really all of the segments of cities with prime delivery standards,” Dargel added.

LOCAD also aims to provide low-cost services to customers. “Receiving your goods faster and having lower shipping costs. Those shipping costs, in many cases in e-commerce, are actually paid directly from the consumer.” Robertz added.

This article is published on BitPinas: This PH Logistics Startup Secures $4.9M funding from Sequoia, Foxmont

[…] This article is published on BitPinas: This PH Logistics Startup Secures $4.9M funding from Sequoia, Foxmont […] 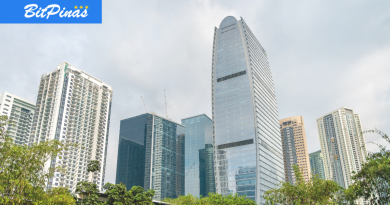