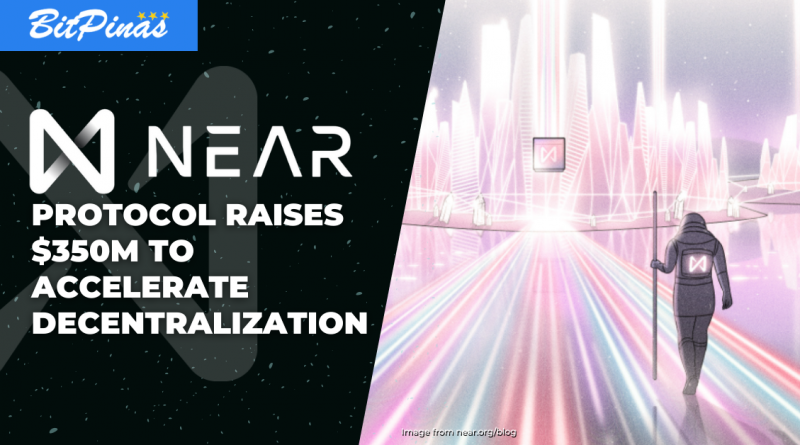 Near Protocol, a decentralized application (dApp), announced last April 6 that it raised $350 million in a funding round to “accelerate the decentralization of the NEAR ecosystem.”

The investment round for NEAR was led by hedge fund Tiger Global and also had the participation of Crypto-native investors such as Republic Capital, FTX Ventures, Hashed and Dragonfly Capital, among others. Interestingly Tiger Global also led the funding round for PDAX, a licensed cryptocurrency exchange in the Philippines.

“NEAR is poised to be a leading smart contract blockchain platform, combining first-rate technology with a fast-growing developer ecosystem. We’re excited to support NEAR as we ramp up our investments in the digital asset space,” – John Curtius, a partner at Tiger Global

The new funding will help NEAR increase “the number of regional hubs in key community centers across the globe,” according to a company statement.

“Republic Capital did an in-depth analysis into the NEAR ecosystem and found that the builders in the space recognize the protocol as key to their deployment roadmap,” said Boris Revsin, managing director of Republic Capital

Before the fund announcement, Near Protocol’s market cap as of April 6 was more than $11 billion, according to data from the cryptocurrency tracker CoinGecko. As of writing, NEAR has been trading at $17.54, a 15.6% volume increase.

“NEAR might be one of the protocols that can take over the world,” – Amos Zhang, a partner at MetaWeb VC, which focuses on investments that are part of the blockchain’s wider ecosystem.

In January, Near also raised $150 million in a seed round largely funded by crypto-native investors.

What is NEAR Protocol?

NEAR Protocol was founded in 2018 as an open-source platform for decentralized applications. Since its October 2020 mainnet launch, NEAR has focused on creating a user-friendly platform for developers of decentralized applications (dapps). The speedy proof-of-stake blockchain is meant to serve as an alternative to Ethereum, which has scalability issues that can cause transaction fees to spike.

This article is published on BitPinas: Near Protocol Raises $350M to Accelerate Decentralization 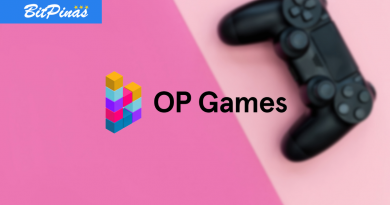 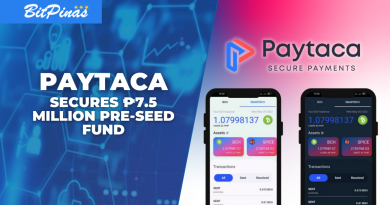 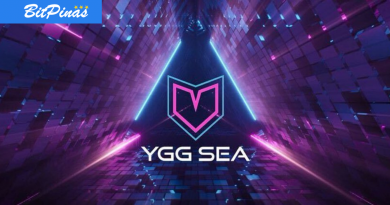 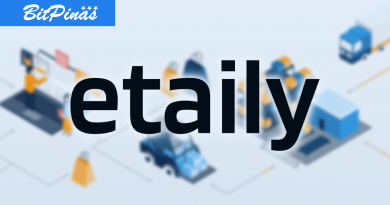 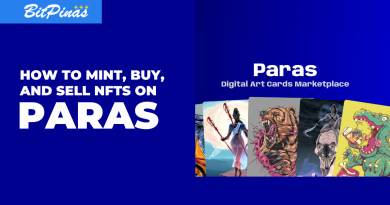 Paras NFT Minting Guide on the Near Blockchain 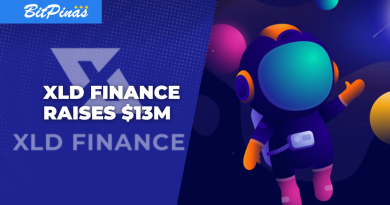