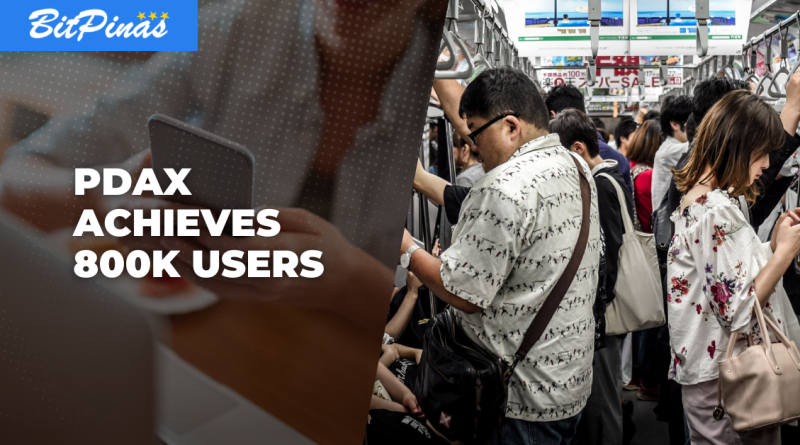 To conclude the recent year, homegrown exchange Philippine Digital Asset Exchange (PDAX) revealed in an email to customers that it has recently reached 800,000 users by the end of 2022.

Aside from this, PDAX also shared its other significant milestones last year, citing that these initiatives “made improvements in its products and services and helped increase awareness and acceptance of cryptocurrency in the Philippines.”

Last February 10, PDAX announced that it had raised more than $50 million in a Series B round of funding led by Tiger Global; the funding began with $12.5 million in August 2021. According to Nichel Gaba, the CEO of PDAX, the funding was meant to cater to the growing NFT and play-to-earn markets in the Philippines as well as improve its customer experience.

Blockchain-based financial protocol Velo Labs has collaborated with PDAX to improve cross-border payments to the Philippines using the transformational power of blockchain technology. Through this partnership, the two were also able to open a remittance corridor into the country using the Stellar Network.

PDAX also launched Prime in the same month as its partnership with Velo Labs, the new platform has allowed users to have the option to upgrade, giving them access to a total of 70 cryptocurrencies, including exclusive, over-the-counter tokens.

To implement the firm’s compliance with the “Travel Rule,” a government policy that requires customers to divulge personally identifiable information when their transactions exceed a certain threshold, PDAX partnered with and acquired the services of US-based crypto regulatory technology firm Notabene.

In July, PDAX Donate was introduced. It is a service offering where users can directly send crypto donations directly to the PDAX wallet of a non-government organization (NGO), charity, or foundation that they want to help.

Recently, PDAX launched its new campaign tagline, “Choose PDAX!” The transition aimed to further boost the onboarding of users into the platform and reinforce its commitment to bringing Filipinos to the future of finance.

In exclusive coverage, BitPinas learned through Gaba and Neil Trinidad, the Vice President of Crypto at GCash, that the mobile e-wallet will launch its crypto buy and sell service called “GCrypto” in partnership with PDAX.

Also in October, PDAX was on the first-ever list of top startups on the professional network LinkedIn.

Following the launch of PDAX Donate last July, the Philippine Business for Social Progress tapped PDAX to create a dedicated donation website that would allow crypto users and supporters of the NGO to send their crypto donations from anywhere in the world.

As the physical and in-person events returned last year, PDAX was one of the firms that joined the recently concluded events to showcase what their firms have to offer. During Conquest 2022 last July, PDAX was one of the web3 companies to have a booth and gave away cryptocurrencies to the attendees. PDAX was also present during the Philippine Web3 Festival and Philippine Blockchain Week.

According to PDAX, they were able to give away up to 400,000 worth of crypto rewards after the launch of their promos such as, “double your SLP,” “Its Raining Crypto,” and the still ongoing “Year End Crypto Sale.”

After a month, it included the tokens Solana (SOL), BNB (BNB), Stellar (XLM), and Sushi (SUSHI) in its list.

“The blockchain and crypto space had its challenges this 2022 as the global market underwent shifts and turns. Despite it all, PDAX achieved growth as we continue to promote crypto adoption and literacy in the Philippines. As we enter another year of being the leading homegrown cryptocurrency exchange, we wish to thank you for all your support and continued patronage. We owe all of this year’s milestones and achievements to you, our users, as you #ChoosePDAX,” PDAX concluded.

How to Trade Crypto at PDAX

This article is published on BitPinas: PDAX Wraps 2022 As It Achieves 800K Users 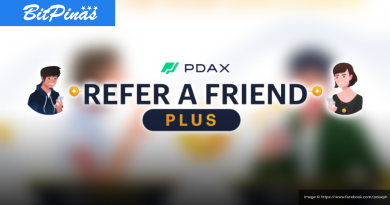 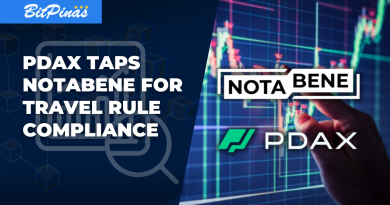 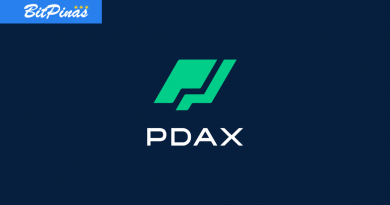