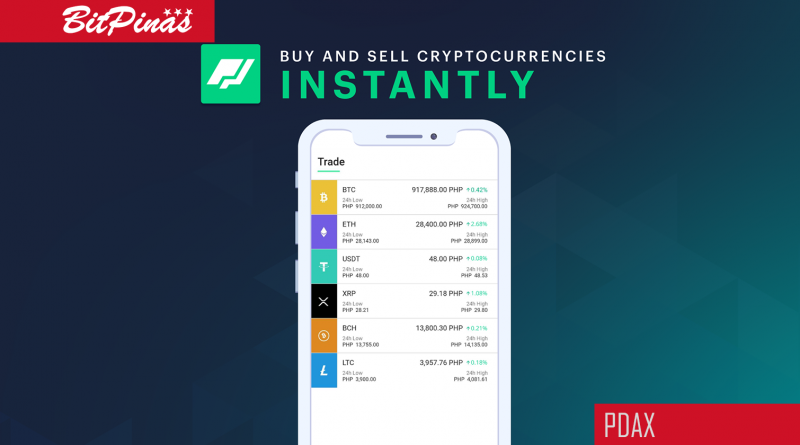 December 18, 2020 — PDAX has officially launched its native mobile app, a highly requested feature from its users who want to trade on their smartphones.

Announced in a livestream, the PDAX mobile app will have all the features of PDAX and anyone with a verified account can begin trading on the mobile version. The available cryptocurrencies on PDAX are Bitcoin, Ether, XRP, Bitcoin Cash, Litecoin, and Tether.

The app is now available on Android and soon on iOS.

“We had one thing in mind when we created the PDAX Mobile app, and that is to make buying and selling cryptocurrencies easy, convenient, and safe using a mobile phone,” the company said in a press release. The app also has the option to enable two-factor authentication to give an added layer of security against unauthorized access.

PDAX boasts a large number of payment channels, which include Banks, Instapay-partnered institutions, 7-Eleven, GCash, PayMaya, and even Coins.ph.

PDAX Mobile users can also rest easy that their assets are in safe hands as we take advantage of institutional grade hot and cold storage to securely store user funds and employ an in-house team of developers to handle all technical issues immediately.

PDAX’s mobile app launch comes at a time when cryptocurrency prices are skyrocketing. Bitcoin recently breached past the psychological resistance at $20,000 and even reached as high as $23,000 as of today. The cryptocurrency market is at a level not seen since the bull run of 2017.

At that time, there were only two licensed virtual currency exchanges in the Philippines, prompting Filipinos to look at other exchanges, even international ones.

This time around, there are 17 VCEs licensed by the Bangko Sentral ng Pilipinas (BSP). Some of them have mobile apps already while others have apps in development. Recent data also suggests there is appetite for Filipinos to trade via peer-to-peer marketplaces. Simply, put the options to trade this time around are many versus the landscape of 2017.

“Our mobile app offers an easy way to buy and sell cryptocurrencies at the best possible prices while also aiming to provide great and reliable customer service.”

When asked by BitPInas what the mobile app could bring to the table, PDAX emphasized that since it is licensed by the BSP, their primary priority is to keep its clients’ funds safe. “While there are already many options for Filipinos who want to trade cryptocurrencies, what we found is that the market still needs a secure, easy to use, and accessible app. We also believe in providing a great customer experience for our users,” PDAX Nichel Gaba told BitPinas over email.

[…] The app also has two-factor authentication as an added layer of security against unauthorized access. (BitPinas) […]

[…] There you can find 9303 additional Info on that Topic: bitpinas.com/business/pdax-mobile-app-launch/ […]

[…] Find More on to that Topic: bitpinas.com/business/pdax-mobile-app-launch/ […] 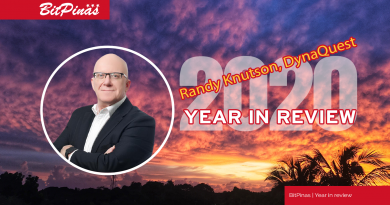 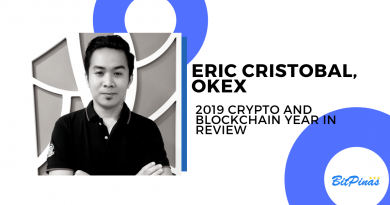 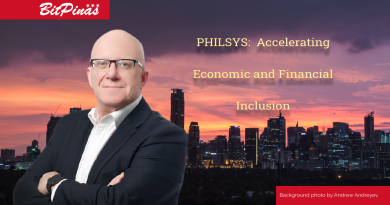 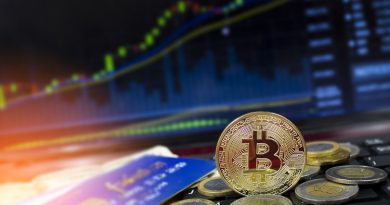