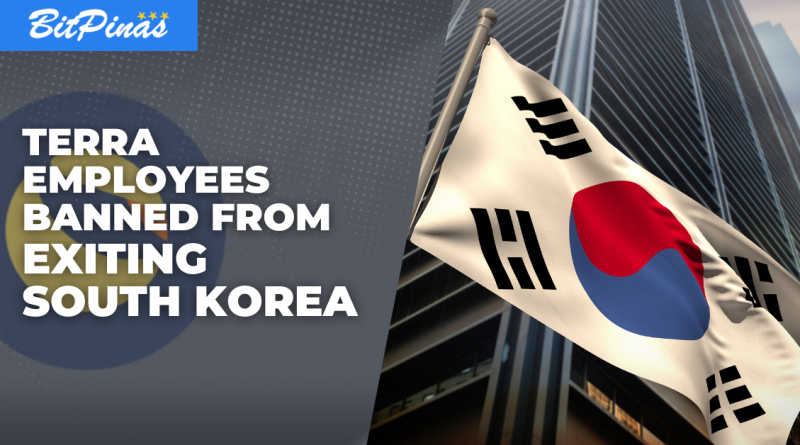 Former and current employees of Terraform Labs, the company behind the stablecoin UST and its sister token LUNA, were sanctioned by the Seoul Southern District Prosecutor’s Office a travel ban to eliminate the possibility of key officials within the company fleeing abroad to avoid further investigation, local media outlet JTBC reported.

The investigation was carried out after the collapse of UST and LUNA last May, and affected 200,000 Koreans.

The ban was confirmed by Daniel Hong, former developer of Terraform Labs, on Twitter:

“Stop asking me why I couldn’t make it to NYC frens. This is why: the Korean government imposed an exit ban for all ex-@terra_money employees today.”

Hong stressed that none of the Terraform Labs’ former and current employees were notified about the sanctioned ban, but the Prosecutor’s Office verified to him that the Office does not notify people to avoid the persons under investigation destroying evidence and leaving the country.

“TBH, people being treated as potential criminals like this is absolutely outrageous and unacceptable. Bet anyone who were willing to cooperate would no longer want to after this madness,” he added.

Hong also clarified that he is willing to cooperate with the investigation.

Moreover, the report also emphasized that Terraform Labs’ Chief Executive Officer (CEO), Do Kwon, might be sanctioned an invalidation of passport because he is currently residing in Singapore.

The departure ban imposed by the office is effective as long as the investigation is ongoing.

After the collapse of UST and LUNA, a financial crimes investigation unit dubbed as “Grim Reapers of Yeouido” was revived by the South Korean Government to investigate it. Its team consists of various regulators and is focused on prosecuting fraud and illegal trading schemes.

While the company is facing this investigation, TerraFirm Labs just launched LUNA 2.0.

Just last week, Do Kwon denied that he allegedly cashed out $80 million every month consistently for nearly three years before the collapse of LUNA and UST.

Crypto hedge fund Three Arrows Capital (3AC) is also looking into selling its assets or getting rescued by another entity after confirming that it suffered an unprecedented loss because of the recent decline in the cryptocurrency market prices. They invested more than $200 million in LUNA.

This article is published on BitPinas: Terra Employees Banned from Leaving South Korea 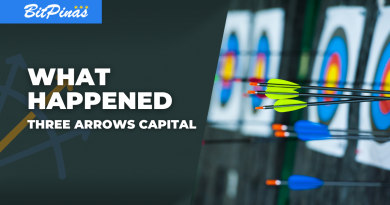 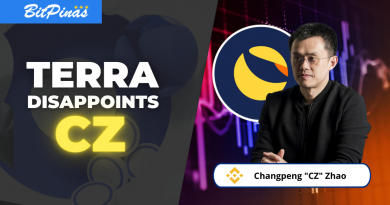 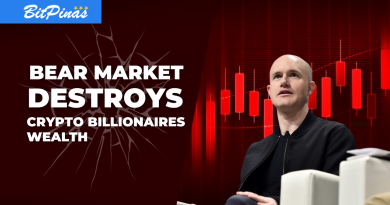 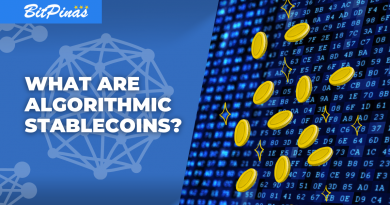 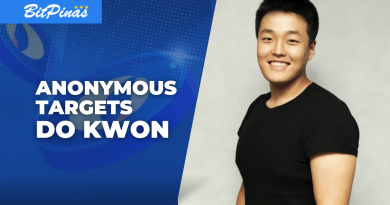