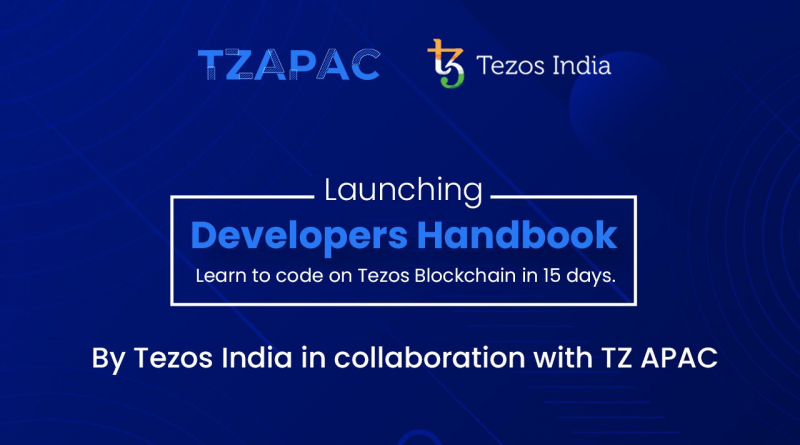 Tezos India of the Tezos Blockchain, an eco-friendly open-source public blockchain network, recently launched its developer’s handbook last Saturday, January 8. Tezos India states that the “handbook is designed for developers with all levels of experience” and developers will learn to code in Tezos in 15 days.

The handbook will provide a basic understanding of smart contracts, tutorials on making transactions using the wallet on blockchain as well as how to interact with smart contracts using frontend.

It also has instructions regarding integrating with frontend (client-side development) using Taquito and beacon SDK (software development kit), which will also teach developers to connect their wallet, access their storage, interact with their contract, and transfer tez, the native cryptocurrency for the Tezos blockchain.

Moreover, the handbook also includes a SmartPry, smart contract development platform for Tezos, cheat sheet which is a quick reference for developing smart contracts. The cheat sheet has basic templates, data types, and commonly used functionalities of the  platform.

In 2021, according to the report of PricewaterhouseCoopers Advisory SAS, a French member firm of the PwC network, Tezos Blockchain Recorded 70% increase in energy efficiency. Whereas, despite the surge in its activities accounting for 50 million transactions, the annual energy consumption of the Tezos network is estimated to be just equivalent to the footprint of 17 people. (Read more:  PwC Report: Tezos Blockchain Records 70% Increase in Energy Efficiency in 2021)

Note: The ecosystem arm of Tezos in Southeast Asia, TZAPAC supported BitPinas and successfully organized the first NFT-minting contest in the Philippines. 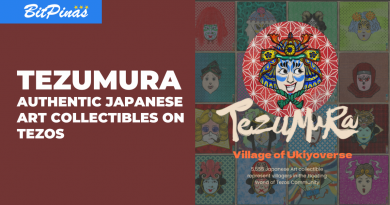 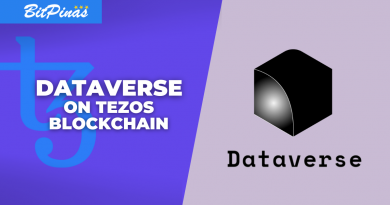 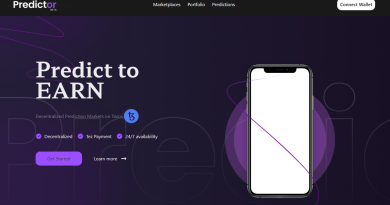 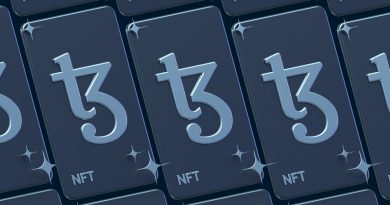 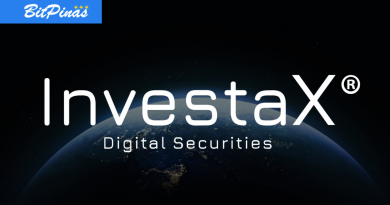 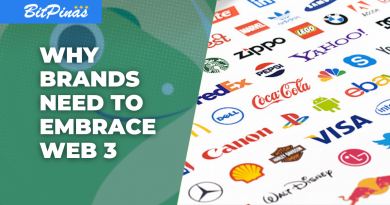