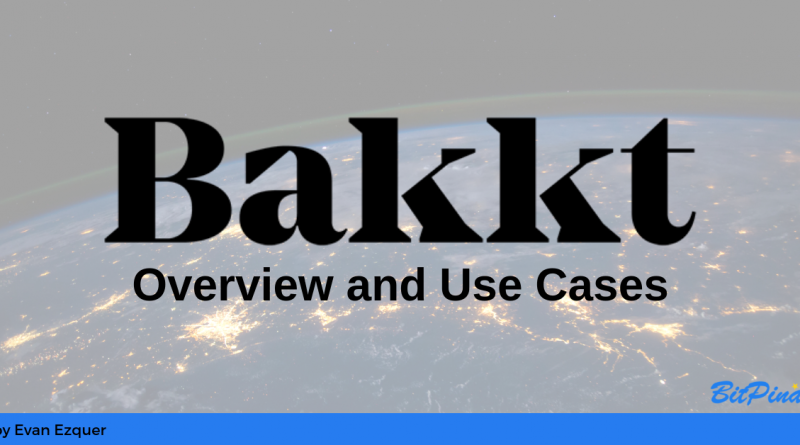 Bakkt is an Atlanta-based exchange that has been developing a seamless and globally accessible platform for buying, selling, and storing digital assets. The company began testing last Monday, July 22, with participants from around the world.

The company is a subsidiary of Intercontinental Exchange (ICE), one of the biggest financial companies in the US. Besides Bakkt, they also own six clearing houses and twelve regulated exchanges and marketplaces, including the well-known New York Stock Exchange.

The firm entered the market with the backing of big names like Microsoft and Boston Consulting Group (BCG). Moreover, Starbucks happens to be the first major merchant to work with Bakkt.

The first use case for Bakkt will be for the trading and conversion of Bitcoin (BTC) against fiat currencies.

Bakkt will also feature physically-settled bitcoin futures contracts. With type of contract, investors will receive the actual underlying Bitcoin, instead of receiving a cash equivalent to the contract’s value when it expires, like in the cash-settled contracts offered by CBOE and CME. Moreover, physical warehousing will be provided for the contract.

This service will be available in 30 countries, however, they may only be acquired after investors submit relevant compliance documents including AML and KYC checks.

With its regulated product, Bakkt aims to bring in fresh institutional money to the bitcoin (crypto) market. Hopefully, this could create a “snowball effect” of institutional funding which could potentially spark another 2017-like bull run.

Their trading platform will have an intuitive user interface which will allow users to trade safely and efficiently, free from the shortfalls of current crypto exchanges, which are prone to hacks and manipulation.

The investors’ crypto assets will be backed by insurance and held in frozen (cold storage) wallets.

Bakkts’s development team will closely monitor all the transactions carried out on the platform, which might upset some crypto proponents who believe in the virtue of censorship-resistance. However, this is a necessary evil to comply with regulations.

This article is first published on BitPinas: Bakkt Overview and Use Cases

[…] Read More to that Topic: bitpinas.com/cryptocurrency/bakkt-overview-use-cases/ […]

[…] There you will find 76618 more Information to that Topic: bitpinas.com/cryptocurrency/bakkt-overview-use-cases/ […]

[…] Read More on that Topic: bitpinas.com/cryptocurrency/bakkt-overview-use-cases/ […]

The media feasted on reports that Starbucks will soon accept bitcoin, only for the coffee chain to clarify that it’s not true. 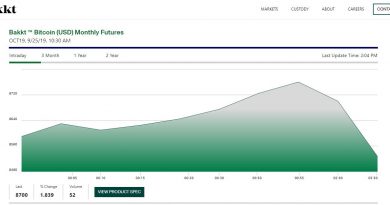 As the Bitcoin price reaches its lowest point in the last 3 months, it will be interesting to see how BAKKT and institutional investors will affect the cryptocurrency market. 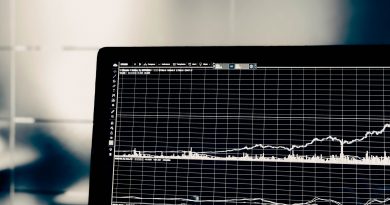 Bakkt will not be relying on spot markets for settlement prices, which, the company thinks, is a differentiator given that there have been reports of “manipulative spot market tradings”.