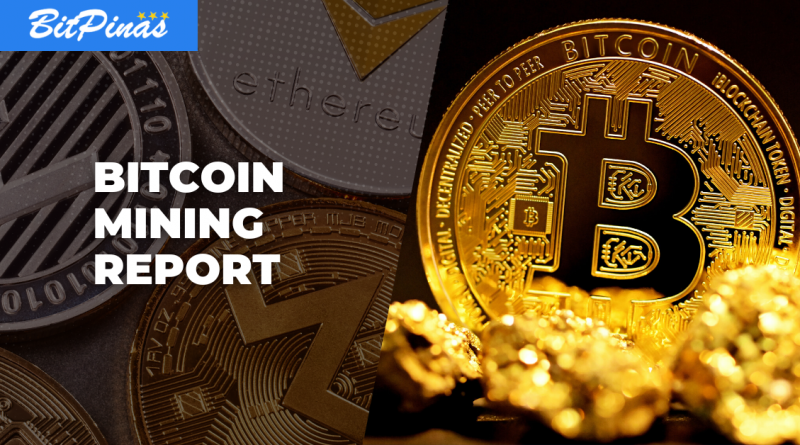 In a chart shared by analyst Tom Dunleavy from blockchain research firm Messari, the data showed that publicly listed Bitcoin miners have sold almost all of the $BTC they mined throughout the year.

As per the data, approximately 40,300 of the 40,700 BTC mined by public miners such as Core Scientific, Riot, Bitfarms, Cleans Park, Marathon, Hut8, HIVE, Iris Energy, Argo, and Bit Digital from January 1 to November 30 were sold off.

However, the results also suggest that these entities appear to have started accumulating reserves once again.

According to Dunleavy, the action of miners to consistently sell off newly produced Bitcoin places downward pressure on the price of Bitcoin—the largest cryptocurrency by market capitalization.

In a reply to his tweet, digital assets researcher AJ Medina shared that the sell-off might be because of the increase in the cost of mining BTC, which according to him, went up to 20%.

Moreover, it is also worth noting that, following the collapse of FTX last month, the reserves held by mining firms have decreased considerably. The FTX crash happened after a significant hole in its balance sheet was revealed by crypto publication Coindesk.

Where after the massive withdrawals on the exchange, FTX filed for bankruptcy on November 11. Currently, its founder and former CEO, Sam Bankman-Fried, is under investigation in the United States. (Read more: FTX Update: SBF Extradited and Released on Bail, Ellison and Wang Plead Guilty)

Consequently, according to The Block’s Data Dashboard, the daily spot market trading volume for cryptocurrency exchanges has fallen below $10 billion for the first time since December 17, 2020—the same time the price of bitcoin surged past $20,000 for the first time. (Read more: —)

This is not the only effect of the crypto winter in the industry, the report from financial data platform Token Terminal revealed that the number of daily active developers working on top blockchains and decentralized applications (dapps) has decreased by approximately 57% this year. Bitcoin currently has 18 active developers. (Read more: Report: Active Crypto Developers Decreased by Nearly 60% in 2022)

However, another report says otherwise for the non-fungible token (NFT) space as it predicts that the market is expected to grow in the next few years, reaching around ₱143.2 billion (US$2598.3 million) by 2022 and is set to increase and reach US$12796.4 million (~₱705 trillion) by 2028. (Read more: Despite Bear Market, A ₱140B Growth in NFT Industry is Expected — Report)

This article is published by BitPinas: Known Bitcoin Miners Roughly Sold Everything They Mined in 2022 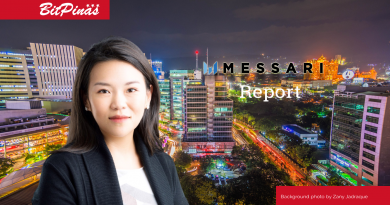