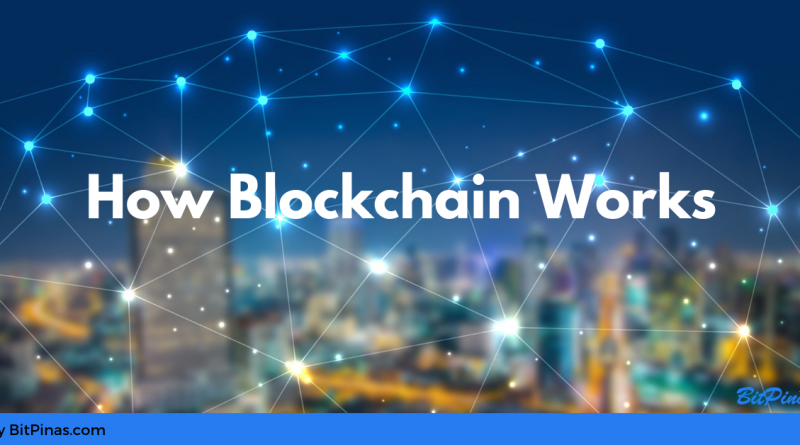 April 17, 2019 – Blockchain is a database that exists on multiple computers at the same and isn’t managed by a single person or company. Instead, all users of the network get equal access privileges and own a copy of the whole database or ledger. As such, blockchain technology has become the heart of a new type of internet and rightly deserves our attention.

But how does it work?

Cryptography is the art of securing private communication in the presence of third parties. In other words, it’s for keeping secrets between users.

Imagine two individuals who want to transact over the internet. Each of them will hold a private key and public key, respectively. These pairs of keys serve as irrevocable digital ownership of their “accounts”, and allow them to send and receive information or currencies online without any middleman.

But how do we ensure that the users of the blockchain are not cheating if there is no third-party oversight like a bank?

Well since banks and other centralized entities have proven to be not so fraud-resistant throughout its history, why shouldn’t we do things differently? In blockchain’s case, it gives the right of overseeing the whole database to all users of the network, instead of one entity. That way, there are more eyes on the database and fraud can be spotted easily.

An interesting property of blockchains is that the more the user base grows, the more secure the network becomes. At the time of this writing, the Bitcoin blockchain has garnered about 38 million TH/s, which is more than enough to power Romania and a few other countries. Simply attempting to hack this network would require more than half that energy, making it impractical.

Other blockchains have different means of securing the network but it’s all intuitively the same idea.

Combining cryptography and distributed databases create a new form of secure digital interaction. The users can authenticate themselves through their cryptographic keys, allowing them to send and receive digital information or currencies, and distributed networks ensure that no fraud is happening.

Every blockchain network has to provide some sort of motivation for its users to contribute to the network’s security, whether that is power or stakes it doesn’t matter, depending on the type of blockchain. What matters is that people are incentivized to participate because they can get something out of it.

Let’s take Bitcoin’s case for instance, which secures its network through a process called mining.

In mining, users get to offer their computer’s resources in exchange for receiving a digital currency (BTC) that can be traded or used as money. As long as they are incentivized to do so, the users will greedily keep the network secure and honest, ironically.

[…] Information on that Topic: bitpinas.com/cryptocurrency/blockchain-works-blockchain-philippines-guide/ […]

[…] Info to that Topic: bitpinas.com/cryptocurrency/blockchain-works-blockchain-philippines-guide/ […] 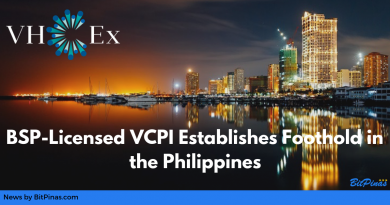 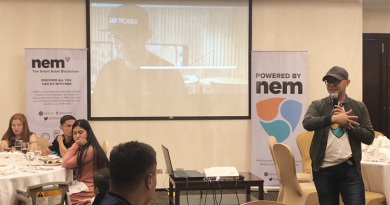 NEM Philippines Stresses the Importance of Developers in the Blockchain Industry 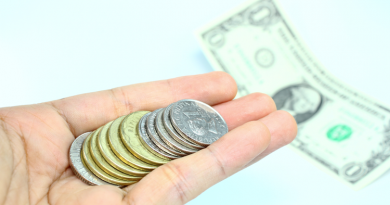 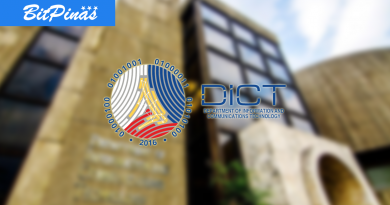