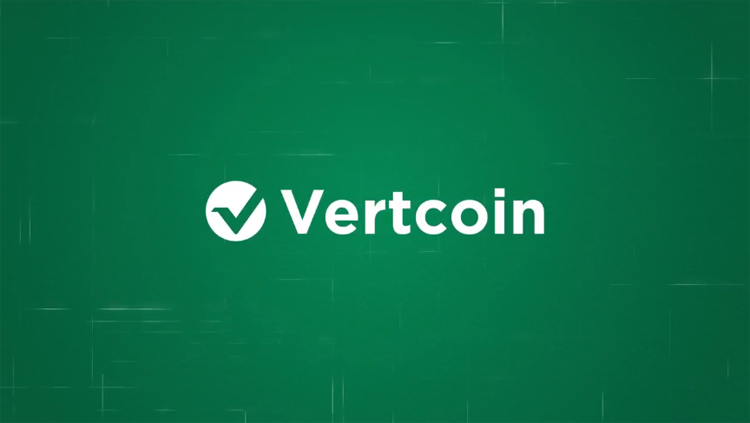 Vertcoin (VTC) is a peer-to-peer digital currency that works like bitcoin or litecoin. It uses the foundation of bitcoin and made some adjustments like its major resistance in the usage of Application-Specific Integrated Circuit or most commonly known as ASICs.

You can buy vertcoin using cryptocurrency exchanges such as Abra or other trading platforms. In this article, we will teach you how to buy vertcoin in the Philippines using different kinds of crypto exchanges.

Vertcoin is almost similar to bitcoin. It serves as a peer-to-peer cryptocurrency that can be transferred digitally. Since bitcoin mining can be “centralized” by big mining pools mostly located in China, dominated by Bitmain, and other large mining companies, the company believes that these selected few can “manipulate transaction fees, force protocol changes, and block others”.

Vertcoin’s founders want to make a token that is completely decentralized this is why it is ASIC resistant. This means people can mine vertcoin by just using GPUs and CPUs that are readily available in laptops and PCs.

“We believe everyone should have the opportunity to mine the currency, not just a select few.” – Vertcoin Blog

If you’re interested in mining vertcoin, it has available miners for both NVidia and AMD graphics card (GPU).

Where to buy VTC in the Philippines?

Since vertcoin (VTC) is not directly available in the Philippines, you can buy in cryptocurrency exchanges such as Abra and traditional trading platforms.

In order to buy VTC in cryptocurrency exchanges, you will need to have BTC in your wallet first. This will be your main cryptocurrency. The good thing is, bitcoin is readily available in the country. Although VTC is available on different trading pairs, for the sake of this article, we will choose a BTC/VTC pair in trading platforms.

How to Buy Bitcoin using Coins.ph

Coins.ph is one of the leading cryptocurrency wallets in the Philippines because of its convenience. Aside from having a bitcoin wallet, users can also convert their PHP to other tokens such as ether, bitcoin cash, and ripple. (As of October 2, 2018).

Step 2: Trading your BTC to VTC

*Since VTC is not a natively supported token, in order to withdraw the token, you will need to exchange it first to either bitcoin, litecoin, bitcoin cash, or any fiat currencies.

Traditional cryptocurrency exchanges are your traditional open book trading platforms. By using the traditional crypto exchange, users have the ability to set the buy/sell price of a token or use its market price. In VTC, there are variously available trading pairs such as VTC/BTC, VTC/KRW, VTC/USDT, VTC/PLN, VTC/GBP, VTC/EUR, VTC/USD, and VTC/DOGE. For the sake of this article, we will use VTC/BTC pair.

The steps shown above are almost the same in other traditional cryptocurrency exchanges.

Vertcoin has its own wallet called Vertcoin Core, according to its official website it is “forked from upstream bitcoin core”. In addition, the site also included third-party mobile wallets and hardware wallets.

VTC – Difference from other Coins

Although VTC is almost the same as bitcoin and litecoin as it offers peer-to-peer digital currency, its movement to ban ASICs in mining is completely different. With this ban, mining VTC is now made available to anybody who has a GPU or CPU.

Vertcoin is similar to bitcoin and litecoin in terms of being a peer-to-peer cryptocurrency that can be transferred digitally. It believes that banning ASICs in mining will make the token more decentralized as mining is made available to anybody who has a GPU or CPU. It is currently not available directly in the country but interested parties can buy vertcoin in cryptocurrency exchanges and Abra.

[…] Here you can find 12993 additional Info on that Topic: bitpinas.com/cryptocurrency/buy-vertcoin-vtc-philippines/ […]

[…] Read More on to that Topic: bitpinas.com/cryptocurrency/buy-vertcoin-vtc-philippines/ […]

[…] Here you can find 30168 more Information to that Topic: bitpinas.com/cryptocurrency/buy-vertcoin-vtc-philippines/ […]