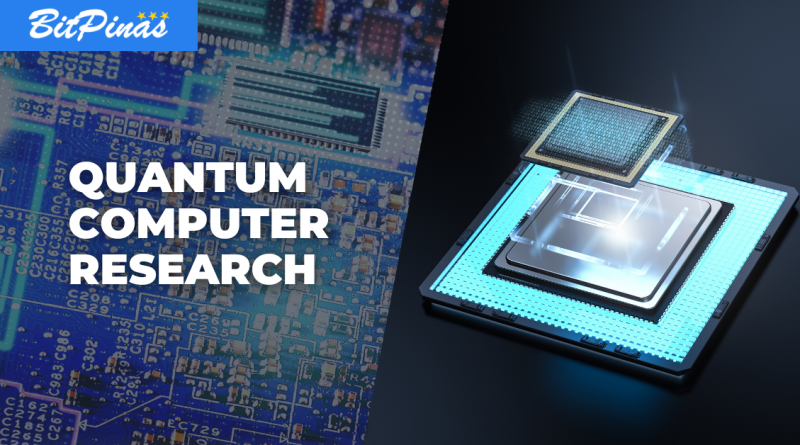 Some experts in the blockchain industry have expressed their concern about the state of the art in security after a group of researchers from different institutions in China published a scientific paper that claimed to break a standard RSA algorithm, which many industries such as banking, mobile phones, and data storage use for their encryption measures, using quantum computers.

“We have analyzed the quantum resources required to factor RSA-2048 in quantum systems under three typical topologies. We find that a quantum circuit with 372 physical qubits and a depth of thousands is necessary to challenge RSA-2048 even in the simplest 1D-chain System,” the paper read.

According to the online publication Financial Times, the scientific paper only focused on factoring a number with 48 bits on a quantum computer with ten quantum bits, not on a bigger and higher system, which the industry is using.

Meanwhile, Ande Konig, the CEO and co-founder of quantum-focused firm Global Quantum Intelligence, called the claim of the study “hype-driven and a spin on existing methodologies and approaches, lacking a proof of concept that would demonstrate the successful breaking of current encryption standards”:

“A colleague of ours calls it the biggest hoax he has seen in about 25 years. The paper itself doesn’t announce anything really new.”

The RSA (Rivest-Shamir-Adleman) algorithm is commonly used in storing data, especially in the financial sector. It is also used in the crypto industry to enable public key encryption and is widely used to secure sensitive data, particularly when it is being sent over an insecure network such as the internet.

This encryption then helps prevent information from being accessed when it is intercepted by hackers, malicious actors, or even entities that try to steal personal or financial data. It scrambles and unscrambles information so that blockchains like the Bitcoin network and other platforms can store transaction details over the internet on a decentralized ledger.

This is where quantum computers, which use quantum mechanics to perform operations on data at a greater speed than today’s computers, can help break the encryption of these blockchains due to their high processing power.

Also, according to the cybersecurity firm Kaspersky, this kind of computer could destroy a blockchain through a brute force attack, which uses trial-and-error to guess strings like login credentials and encryption keys, working through all possible combinations in hopes of finding a match. This is due to the fact that quantum computers can theoretically decipher complex encryption in hours or minutes.

This idea is supported by David Schwed, the Chief Operating Officer (COO) of blockchain security firm Halborn, which insisted that quantum computers will definitely destroy the crypto industry when used by bad actors:

“It would completely and utterly destroy the market. But it’s not just crypto; it’s anything encrypted; whether you’re breaking ECDSA (Elliptic Curve Digital Signature Algorithm) or breaking RSA, you’ll be able to break any encryption.”

Schwed also explained that if researchers were successful in developing quantum computing, the first target would not be cryptocurrency but massive stores of leaked and stolen encrypted data that nation-states have accumulated over the years.

Moreover, the COO further clarified that he is more concerned with bad actors decrypting the data available over the internet than stealing crypto.

Currently, scientists around the globe still believe that producing quantum computers that pose a threat to encryption and cryptocurrency. But several companies, including Google, Microsoft, Amazon, Raytheon, and Lockheed Martin, have entered the race to bring quantum computing to the market.

This article is published on BitPinas: Concern About Blockchain Security Raised as Chinese Researchers Claim They Cracked Encryption Through Quantum Computers