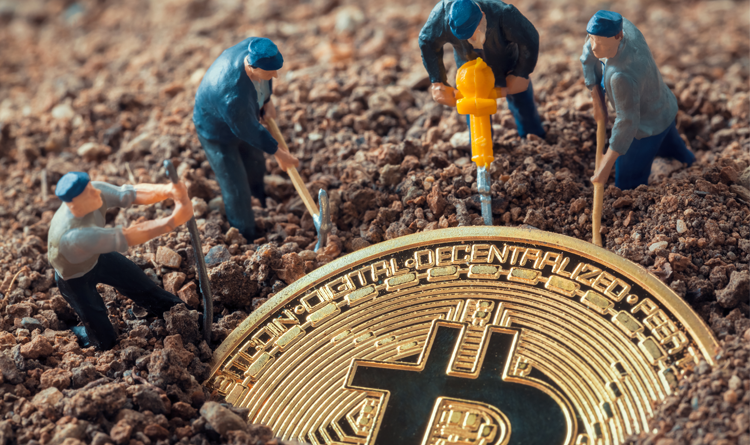 Blockchain technology and cryptocurrencies have grown to become a trending and hot topic in a relatively short amount of time. Perhaps you’ve even heard people around you saying “I’m mining crypto’s, it’s awesome!”

But what is crypto mining, exactly? And how does it work?

In this article, I’ll be explaining some basic crypto terms as well as everything you need to know about the basic concept of crypto mining.

In short, the chain of transactions within a network are linked to each other and stored on a ledger. It’s basically a record of financial transactions.

Now, a centralized ledger means that all the chains (transaction data) are stored in one particular ledger.

In crypto terms, a node stands for a device that every single participant in the network possesses. When you join a network, you’ll have to download a copy of the latest version of the ledger.

As Lisk describes it:

“The role of a node is to support the network by maintaining a copy of a blockchain and, in some cases, to process transactions.”

The block in the blockchain is an expanding list of financial records and data, linked to each other using cryptography.

The blocks in the chain are linked to through “hashing.” In the next paragraph, I’ll explain what hashing means. (You can check out Pixel Privacy’s Blockchain 101 here: https://pixelprivacy.com/resources/what-is-the-blockchain/ )

The term “hashing” stands for the process of taking a particular input of a certain length and turning it into cryptographic output through a mathematical algorithmic process.

6.   Hash of the previous block

Every block in the chain contains the output of the previous hash as well as the newly generated hash input through the mathematical process.

BlockGeeks defines “Proof of Work” as the following:

“Proof of work is a requirement to define an expensive computer calculation, also called mining, that needs to be performed in order to create a new group of trustless transactions (the so-called block) on a distributed ledger called blockchain.”

Since you’re familiar with all the basic crypto terms, let’s take a deeper look at what crypto mining is, how the process works and why people “mine.”

Crypto miners validate new transactions within a distributed ledger’s network. Let’s take a closer look at a simplified example to get a better understanding their function.

Imagine that you’re in a network with 4 friends and you want to send $100 to one of your friends. By doing so, you automatically share and publish a transaction request to the network.

Now, all of your friends will receive a message that you published this transaction request. Note: at this point the transaction has not been validated yet, meaning it’s not recorded and stored on the ledger yet.

In order to validate your transaction and execute it, another principle of crypto is required: “mining.” Simply put, mining means solving complex calculations based on the hash data.

In a distributed ledger, miners also possess a node in the network – since it’s a public network and anyone can join. These miners execute an essential process of cryptography and compete with other miners in the ledger. The miners are required to solve a complex mathematical problem.

The math is extremely complicated. All that you need to know is that every node has the algorithm built into it. So, the software on the node is automatically receiving and calculating mathematical problems. The new “hash key” that needs to be identified is random and therefore takes a lot of time to “guess.”

The miner who solves the math the quickest receives a financial reward, similar to winning a prize. For example, Bitcoin miners will receive their reward paid out in Bitcoin.

Once a miner has solved the “puzzle” to find the new key the fastest, the miner has to synchronize the distributed ledger across the entire network.

In short, the miner adds your validated transaction to his node and publishes the solution to the network. The miner is basically saying “Hey guys, I’ve solved the puzzle, here’s the answer.” The new key generated by the miner is then used by your friends in the network to add it to their node as well.

After that, all the distributed ledgers on the network are updated and contain the exact same hash key and chain of transactions.

1shares
Join and subscribe to stay up to date 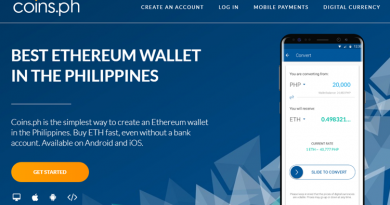 How to Buy Ethereum Using Coins.ph

News Feature How To Guides