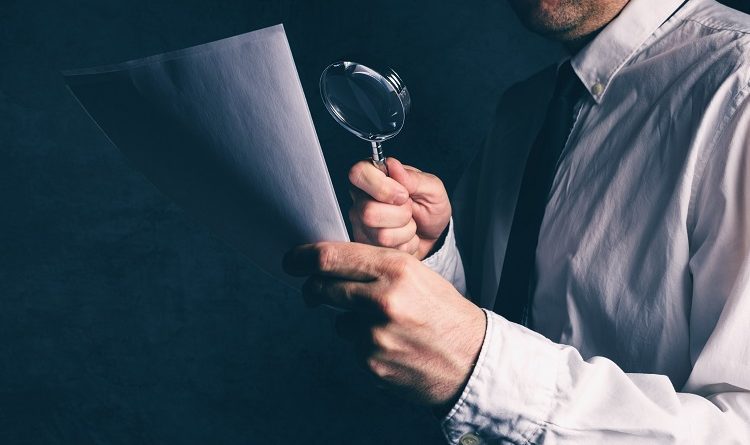 Bitpinas. KYC or Know-Your-Customer is common in many banking institutions. Also, it seems to be in direct contrast with Bitcoin’s anonymity. Know more about KYC for Bitcoin in the Philippines and why is it needed in the country.

KYC is the abbreviation of Know-Your-Customer. It is the process of identifying and verifying the identity of the customer or client. This practice is usually implemented in the finance Industry, especially banks, and is now common in fintech companies.

Bitcoin is a cryptocurrency. It is digital and anonymous. From our previous article, you know that bitcoin is both private and transparent. It is transparent because anyone can see the transactions in the blockchain. It is private, however, because no one knows who owns specific public addresses in the blockchain. Additionally, only you know the private address associated with your public address. (If you are confused with public and private addresses, check out: What are Private and Public Addresses).

So there’s really no need to disclose any personal information to anyone.

KYC for Bitcoin in the Philippines

Because BSP requires virtual currency exchanges to do KYC, you may be asked to submit the following:

Don’t forget to check if the company you’re sending your personal information is legit! You can check our Coins.ph guide, BuyBitcoin.ph guide, and Abra guide.

Bitcoin and Banks in the Philippines

Why KYC is important for PH Companies

With VC Exchanges (Virtual Currency) fully implementing KYC, they are now able to deal with banks.

After you’ve successfully verified your account, you can now easily transfer money from your bank to your VC Exchange of choice and vice versa.

What’s the need of KYC for Bitcoin in the Philippines

BSP wants to prevent dirty money from entering the country with the use of Bitcoins.

I understand that sending your personal information along with valid IDs may be a turn off to some. You just have to make sure you’re sending it to the correct party. Also, we believe having KYC for Bitcoin in the Philippines protects the country from money launderers who might inject dirty money from the virtual currency exchanges and into circulation. If you’re a casual or an investor in cryptocurrency, you don’t need to worry about this. This KYC is there as an added protection against people who will try to outsmart the system.

AML Philippines | What is the Anti-Money Laundering Act?

[…] Additionally, both banks will use blockchain tech to facilitate KYC processes faster than before. (Read: What is KYC – Know your Customer – and why is it needed?) […]

Transaction Limits of Crypto Exchanges/Wallets in the Philippines

Philippine Digital Asset Exchange (PDAX) confirms to BitPinas that any ongoing legal issue that cryptocurrency derivatives exchange BitMEX has in the United States has no effect on the local exchange. 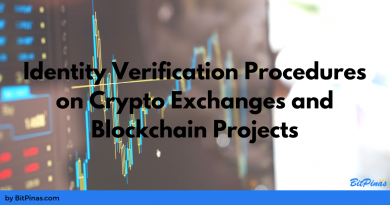 In a security perspective, identity verification adds an extra layer of protection by ensuring that no one except you is able to use your credit/debit card payment information for an exchange.