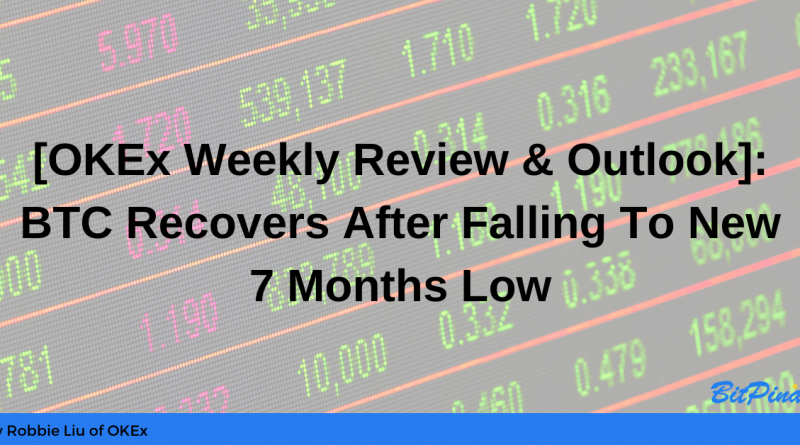 BTC’s 7-day volatility fell to its lowest level since mid-September on Tuesday Dec 17th, then it began to rise with BTC going south. After testing the $7,000 support multiple times, BTC eventually fell below this key level on Dec 17th. And within next 24 hours, it completed the second round of decline, which brought the price down to $6,500. On the evening of Dec 18th, BTC got hit again, and a new low at $6,408 was made on OKEx quarterly future. This is the lowest price since May 11. However, BTC rebounded rapidly after dropping to the $6,400 area. The rebound lasted for 10 hours before it ended on the next day. During this dump and pump, the maximum increase of BTC price exceeded 17%, which caused a bleed on derivatives markets.

This Tuesday-Dec 17th is the second anniversary of BTC’s record high at the end of 2017, but the price of BTC is down 65% from a record high and down 50% from its 2019 high. The good news is that BTC is still up about 88% per year to date. ETH, the world’s second-largest cryptocurrency by market cap, has reported a negative return year to date. Among leading cryptocurrencies, XRP has the worst performance in 2019, losing half its price.

In the first half of 2019, the panic caused by the escalation of Sino-US trade war has driven the rise of “digital gold” and other cryptocurrencies. Since the “Phase One” trade deal has recently made, both U.S. and China equities rallied. The fundamentals remain positive based on newly released economic data. BTC is losing ground among return-driven investors, especially when people compare BTC with other high-risk assets such as tech stocks and Small-Caps.

During several rounds in the Sino-US trade war, we have observed the depreciation of the Chinese currency RMB with the appreciation of BTC price. However, cross-asset traders no longer use the RMB exchange rate as a signal for BTC trading these days.

The market still worries about further liquidations by PlusToken. More than 20,000 BTC was reported cashed out from an alleged crypto Ponzi scheme PlusToken. Around 790,000 ETH and 20,000 BTC of the stolen funds have yet to be liquidated according to Chainalysis report published this week. The below On-chain volume from PlusToken versus BTC price shows some relationship between the previous plunge and the scammers.

BTC has slipped to a new low of $6400 area before a strong rebound on Thursday night HK time. The power of rebound is significantly higher than expected, an over 17% recovery from the bottom. However, this sharp rebound is more towards a technical rebound, not a fundamental change.

In the short-term, because of the strong than expected rebound and falling selling volume, the probability of continue rebound is high. The upper resistance is located around $7500.

In the mid-term, the 30/90/365 day moving average are still running south, which will pressure on the rebound. Therefore, it’s more likely this rebound is just an oversold rebound, and difficult to fundamentally change the bear market.

According to OKEx trading data, which can help investors to better judge the market and make better trading decisions. “BTC Long/Short ratio” is hovering around 1.1, which keeps its balanced. “BTC Top Trader Average Margin Used” are around 20% for both long and short positions. The volume of “Taker buy and sell” has increased in the past two days, and the market turnover rate has increased.

New BTC quarterly future is alive from last Friday afternoon. The premium between quarterly future and spot price enlarged to $70 at the beginning; However, it turned negative on Dec 18th. Since 2019, the appearance of negative premiums has been a suitable short-term buying point for many times.

[…] Info to that Topic: bitpinas.com/cryptocurrency/okex-weekly-review-outlook-btc-recovers-after-falling-to-new-7-months-low/ […]

[…] Info on that Topic: bitpinas.com/cryptocurrency/okex-weekly-review-outlook-btc-recovers-after-falling-to-new-7-months-low/ […]

[…] Find More on that Topic: bitpinas.com/cryptocurrency/okex-weekly-review-outlook-btc-recovers-after-falling-to-new-7-months-low/ […] 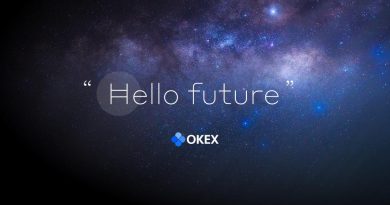 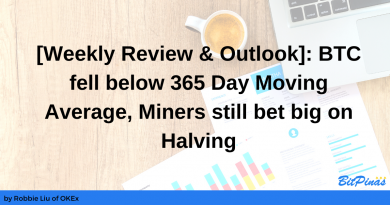 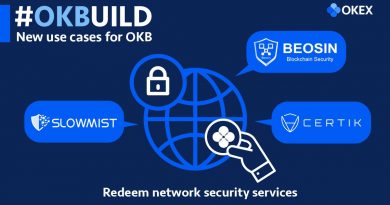 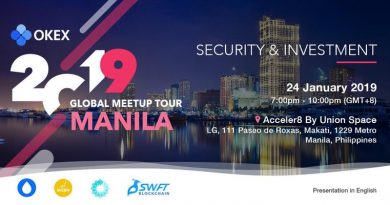 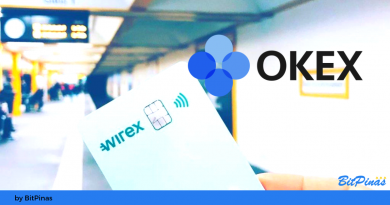