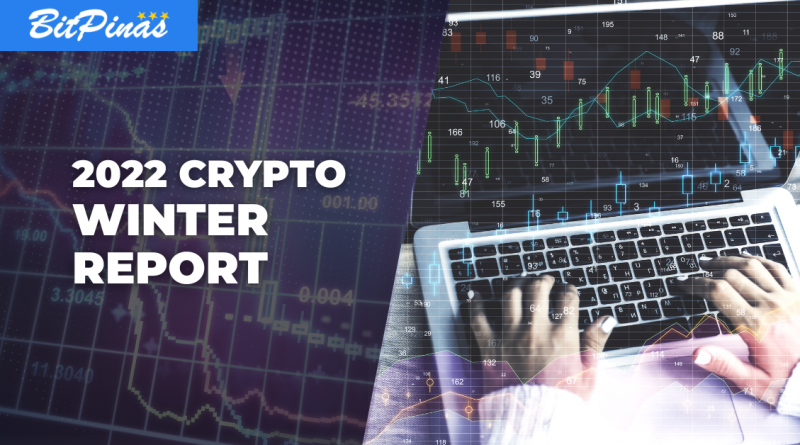 Despite the several mishaps within the crypto space in 2022, a recent survey report by the social trading platform eToro revealed that 69% of retail investors around the globe have had either positive or mixed views regarding the bear market—which is still currently ongoing—from last year. The remaining 31%, on the other hand, expressed worry about investing in the industry after the crash.

“If 2020 really was the ‘rise of the retail investor’, then 2022 could arguably be described as their initiation test, with almost every major financial asset on the planet performing dismally in the face of sky high inflation, rising interest rates and a weakening global economy. Yet after four quarters of bear territory – representing the worst year for markets since the 2008 financial crisis – remarkably, most retail investors are still feeling optimistic. This is particularly the case with younger investors, who, despite the popular FOMO, short-term narrative, are more likely than their older counterparts to see 2022 as an opportunity to learn and to buy the dip, with long-term gains in mind,” the report noted.

The survey highlighted that the younger investors are not more optimistic about the space compared to the older investors, where three out of four, or about 67% of the 18 to 34-year-olds asked, are positive, while 6% of them are indifferent about the 2022 crypto downturn. However, for over 55 year-olds only around 60% of them are optimistic.

The report thus stressed that “across all age groups, the younger the investor, the more upbeat they are about the 2022 bear market – challenging the perception that younger investors are more short-term driven.”

“The fact that two-thirds of retail investors feel indifferent, or even more positive, after the worst year for markets in a generation might seem odd. But the majority of this cohort think in years and decades. For those with longer time horizons, the back end of 2022 has offered a chance to buy companies at lower valuations, improving the outlook for long-term returns,” Ben Laidler, Global Markets Strategist at eToro, commented.

For the Q4 Retail Investor Beat’s methodology, they surveyed 10,000 retail investors from 13 countries and three continents from December 14 to 24, 2022. The countries UK, US, Germany, France, Australia, Italy, and Spain each had 1,000 respondents; while the Netherlands,  Denmark, Norway, Poland, Romania, and the Czech Republic had 500 each.

Compared to the Q3 report, 24% of investors saw inflation as the single biggest threat to their portfolio; while in Q4 it went slightly down to just 22%. Regarding the biggest risk across the whole of 2023, the respondents citing inflation dropped to 19%, and 22% pointed to a global recession as the main threat.

“There has also been an uplift in sentiment, with 69% feeling confident about their portfolios. Whilst still a relatively low figure compared to past Retail Investor Beats, it is a five percentage point quarter-on-quarter increase, while confidence in other areas of life such as income and job security also improved,” the firm explained.

Accordingly, to prepare for the recession risk, many respondents emphasized that they are adjusting their portfolios defensively while also preparing for future opportunities, making the number of investors holding cash assets jump from 46% in Q3 to 69% at the end of Q4. Also, healthcare and utilities, two traditional defensive sectors, both saw a 4 percentage point rise, while staple consumer goods and energy saw a 3 percentage point increase.

“Investors endured a torrid 2022, but sentiment has turned upwards with many feeling more reassured by the inflation signals they’re receiving… However, they will also be well aware that most experts are predicting at least a mild global recession, and many are repositioning accordingly, with more looking into defensive stocks. There was also a significant dash for cash in the final quarter as banks around the world continued to pass on better rates to savers, albeit slowly, and investors kept some powder dry for market opportunities ahead,” Laidler concluded.

This article is published on BitPinas: ‘NOT WORRIED’: 2/3 of Retail Investors Still Positive Amid Crypto Winter — Report 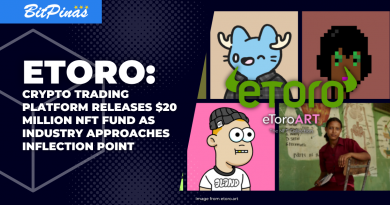 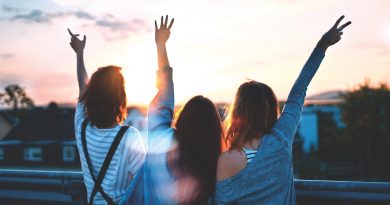 eToro New CopyPortfolio is a Crypto Investment Based on Twitter Mentions