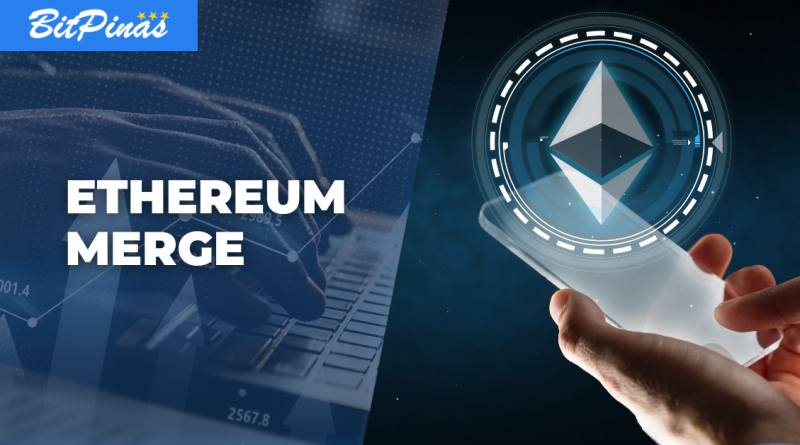 The developers of the Ethereum network have been doing some testing on creating the current Ethereum Mainnet transition from proof-of-work (PoW) to fully proof-of-stake (PoS) consensus mechanism. The aim of the innovation is to reduce Ethereum’s energy consumption by 99.95% which can lessen the carbon footprint of the blockchain and make it one of the eco-friendly blockchain available in the market.

Around mid-September (speculations say September 15 or 16) of the year, the Merge will be fully implemented on the Ethereum Mainnet using Beacon chain, a new consensus engine that will replace PoW with PoS. This will terminate the role of Ethereum miners in the network and eventually lead to staking of existing ETH coins for Validators to use for PoS.

The developers had done a final test on the Goerli testnet, a copy of the Ethereum mainnet and Beacon chain and reportedly the test was a success. Testnets allow developers to experiment on new things and create necessary fixes before the updates roll out across the main blockchain.

Christine Kim, researcher from Galaxy Digital, tweeted, “A successful Merge = chain finalizes. Sure, participation rate dropped and looks like there may have been an issue with one of the clients but the Merge worked. We’ll likely see minor issues like this with the upgrade on mainnet too but the point is, the Merge worked”. This shows the enthusiasm of the success of the final testing but also acknowledges that there were minor hiccups that happened during testing.

Misconceptions of the Merge

False. Anyone is free to sync their own self-verified copy of Ethereum (i.e. run a node). No ETH is required. Not before The Merge, not after The Merge, not ever.

False. The Merge is a change of consensus mechanism, not an expansion of network capacity, and will not result in lower gas fees.

Misconception: “Transactions will be noticeably faster after The Merge.”

False. Though some slight changes exist, transaction speed will mostly remain the same on layer 1.

Misconception: “You can withdraw staked ETH once The Merge occurs.”

Misconception: “Validators will not receive any liquid ETH rewards til the Shanghai upgrade when withdrawals are enabled.”

False. Fee tips/MEV will be credited to a Mainnet account controlled by the validator, available immediately.

Misconception: “When withdrawals are enabled, stakers will all exit at once.”

Misconception: “Staking APR is expected to triple after The Merge.”

False. More up-to-date estimations predict closer to a 50% increase in APR post-merge, not a 200% increase.

Misconception: “The Merge will result in downtime of the chain.”

False. The Merge upgrade is designed to transition to proof-of-stake with zero downtime.

What happened to Ethereum 2.0?

The term Ethereum 2.0 or Eth2 has been deprecated by the Ethereum Foundation as the Merge approaches. After merging Eth1 and Eth2 into a single chain, there will no longer be two distinct Ethereum networks. Basically, there is only one network.

This article is published on BitPinas: What is the Ethereum Merge? 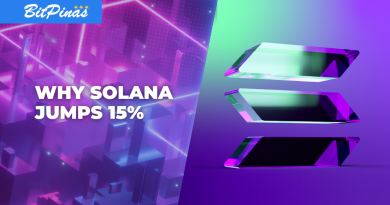