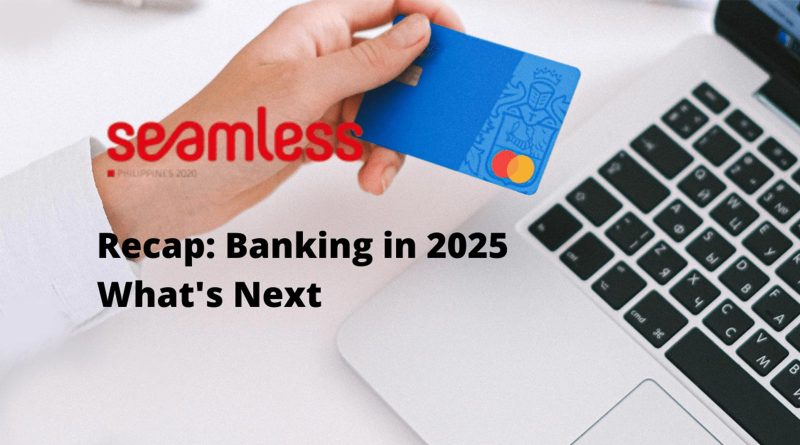 What would banking be like in 2025? The topic was discussed in the recently concluded Seamless Philippines, which gathered leaders in different sectors such as banking, payments, e-commerce, and blockchain industries for a 2-day virtual event from Sept. 2 to Oct. 1, 2020.

Atty. Rafael Padilla, Co-founder of BlockDevs Asia, Domingo Jan P. Dayro, Jr, VP II & Head, Cash Management Services Division of Chinabank, and Hari Krishna, Former General Manager at K.B.Z. Bank discussed in the panel “Digital Banking 2025: What’s Next?” the future of banking and how it would be relatively different or similar to today.

The consensus is that by 2025, banking will be done, primarily through mobile phones. Atty. Padilla said the convergence of technologies that are already being used today, such as artificial intelligence, machine learning, digital identity and blockchain, are now enabling banks to engage in “first principles design thinking” in redesigning how financial services should be offered moving forward.

To which Mr. Dayro agreed. There would be more digital transactions by 2025. However, he thinks branches will still play a vital role in personal banking. Banks, he said, will adopt a “click and mortar strategy” to provide customer engagements on the ground.

Part of what makes the Philippines one of the best adopters of new technology is because of regulations, said Mr. Dayro. The government, he remarked, has provided the policies and laws to allow digital banking to proper. There are initiatives, for example, to standardized electronic receipts. Atty. Padilla agreed. “Whatever we imagine to be the landscape by 2025, regulation will be a key factor in the realization of that vision.” He also cited some of BSP’s fintech initiatives for the past ten years such as the e-money issuer (EMI) framework in 2009 and now the proposed digital banking license.

On the subject of proposed special banking license category for digital banking, Atty. Padilla said he’s unsure whether it could be a shortsighted approach, especially considering that the future of banking will be digital. Thus it could be possible that universal, commercial and other banks could be ostracized by the new digital banking regime, even though they play on the same field.

If banking will be mostly digital by 2025, does it follow that more people will be able to access banking by then? Clearly, in any topic about the future of banking, one cannot escape the topic of financial inclusion. While financial inclusion initiatives have been there for more than a decade, the pandemic provided a reason to expedite that matter, said Mr. Dayro. “Initiatives with a time frame of 5 years are being forced to be implemented within 6 to 12 months,” he added.

This is in light of the recent funding from the Asian Development Bank (ADB) to accelerate financial inclusion, as mentioned by Mr. Krishna, the moderator of the panel. Mr. Dayro said the ADB funding was a very good initiative to increase awareness in the grassroots level. He noted how some people are reluctant to open bank accounts because they thought they do not fit the requirements, for example. Mr. Dayro continued that this will go back to the government policies and laws surrounding banking. For example, account opening or on-boarding could be simplified.

Atty. Padilla agreed. He said that considering the current mobile penetration in the Philippines, one can expect that even in rural areas, people have smartphones. This would provide access to banking even if it is impractical for banks to set up branches in those areas. “I don’t think it’s still controversial that the digitalization of financial services will accelerate access to such services.”

Mr. Dayro said that branches would still play a vital role by then. The key thing that banks will do, he said, is “selective deployment of branches.” He also said the insides of the bank will be different — an “apple store-like” experience — as if the customer is not in a bank but somewhere else.

Other key predictions of what banking will look like in 2025 are as follows:

[…] Read More on on that Topic: bitpinas.com/event/seamless-ph-recap-digital-banking-2025-whats-next/ […]

[…] Read More on that Topic: bitpinas.com/event/seamless-ph-recap-digital-banking-2025-whats-next/ […] 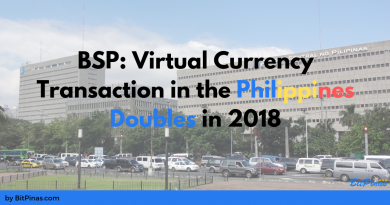 BSP: Virtual Currency Transaction in the Philippines Doubles in 2018

This is despite the overall decline of the cryptocurrency market and the gradual shift to better forms of token offerings. 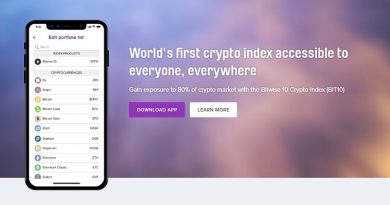 The Bitwise 10 Crypto Index Token will allow people to have exposure to more tokens when they acquire this particular coin.

Grapefruit (GSI) insisted, apart from not operating illegally, via a letter to the BI that they hired the 4 Chinese Nationals named in the warrant based on documents these 4 submitted like passports, visas, etc.

TZ APAC, the organization that leads the Tezos ecosystem adoption in Asia, has announced a strategic commitment to the Asia Pacific region.