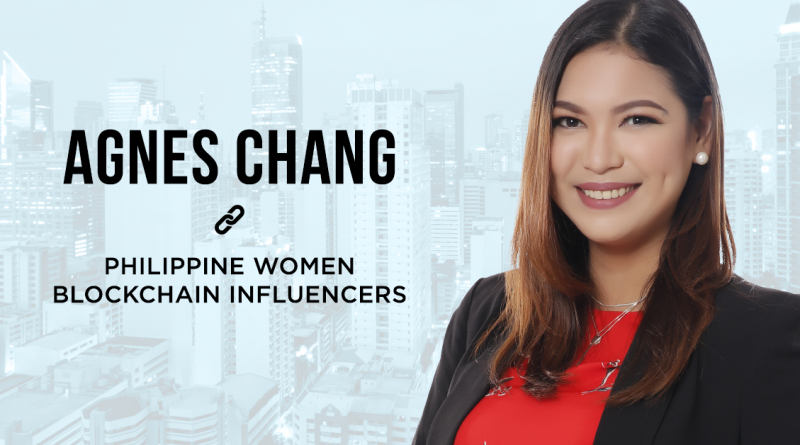 April 15, 2019 – Blockchain brings unprecedented change to business processes and information governance. In the near future, blockchain is seen to be the force that will reshape structures across businesses and even governance at the basic level.

There are plenty of opportunities in making a business model around the technology. Beyond business and organizational structures, blockchain presents an opportunity in transforming local governments, cities, and the economic production of regions.

Agnes Chang, the executive director of Bacolod-Negros Occidental Federation for Information & Communications Technology (BNeFIT) believes in the potential of provinces like Bacolod in becoming a blockchain hub.

The city of Bacolod is an emerging business, IT and BPO hub destination in the Visayas region. Over the years, the Philippine government has made steps in developing cities and key regions in diversifying the country’s areas of economic productivity. The result is Bacolod becoming a destination as an IT and BPO hub where foreign businesses and IT firms have invested in offshore operations. This has led to the improvement of the province’s economic output and the employment of its population, now equipped with skills that will service the in-demand jobs of today and the future.

BNeFIT believes in the potential of Bacolod and through the years, the organization has prepared resources, partnerships, and initiatives to foster a climate of innovation. One of the most successful pilot programs of BNeFIT is the Technology Business Incubation Center (TBIC) program, an incubator program designed to assist startups and tech-based businesses.

Now, BNeFIT is integrating blockchain technology to its TBIC program. Agnes believes that equipping startups and groups with future, in-demand foundational skills will not only increase their competitiveness in the near future, but looking things at a collective standpoint, the region of Bacolod will immensely benefit from future-proofing its foothold with nascent technologies.

For BNeFIT and Agnes, Bacolod has the potential to be a blockchain hub alongside its emerging reputation as an IT and BPO region.

“In a generation where we are digitally connected, I felt the need to be involved in blockchain technology given the fact that I have always had high regard to the people in the ICT industry. I believe that our country has been promoting innovation and digitalization to provide a conducive landscape for both local and foreign companies that offer digital and solutions and technologies.”

“Blockchain technology is the future and I am beyond grateful that we have opened our doors to such. With this, we have helped more than a fraction of our country’s population in terms of unemployment and at the same time enhance our systems in the country.”

Agnes brings the zest of youth and purposeful drive to the BNeFIT organization. Having worked in the BPO industry, tourism industry, ABS-CBN (the largest media conglomerate in the country), and a local government unit before being named as BNeFIT’s Executive Director, Agnes channels the accumulated experience in her leadership role. Today, Agnes leads BNeFIT in the modernization of its programs to include Blockchain, ICT, and FinTech.

Last year, BNeFIT alongside partners have formed a working group known as the Bacolod Blockchain Initiative (B2CI). B2CI aims to develop, innovate, and introduce blockchain to the local businesses, academe and the local government in Bacolod. In May 2018, B2CI hosted the first Blockchain Workshop and Seminar in Bacolod that was attended by local government officials, entrepreneurs, academes, students, and news reporters.

The efforts of BNeFIT over the years has helped Bacolod increase its Tholons Services Globalization Index (TSGI) rankings for global services based on business competitiveness and ICT capabilities – jumping to the 89th spot in 2018 from the 97th spot in 2017. The continued efforts of BNeFIT aim to inspire more youth leaders to consider emerging technologies as a blueprint for FinTech.

For Agnes, blockchain presents equal opportunities for anyone to harness its capabilities – this includes women whose backgrounds are on IT, business, administration, marketing, and science.

“In my experience, in understanding and in being exposed to blockchain technology, gender doesn’t matter. Women (not just those in the IT industry) should consider a career in blockchain technology because this industry needs a lot of us because of our mother instincts.”

Agnes urges women to step up and realize the potential of the blockchain industry to bring change and also to inspire other women in turn.

“Broad as it is, we need people who are detail-oriented and are nurturing of the business. The IT industry is not just for men. This industry has evolved over decades adapting to women and appreciating what they can bring to the table. So is the blockchain technology. There are no limits. It’s just waiting for brave souls whom I consider our tech heroes.”

[…] There you will find 35390 more Info on that Topic: bitpinas.com/feature/agnes-chang-philippine-women-blockchain-influencers/ […] 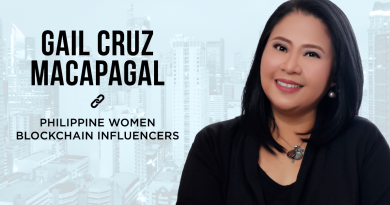 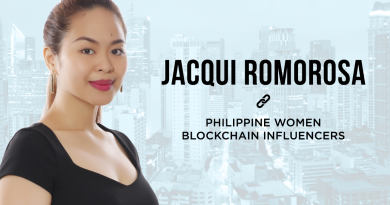 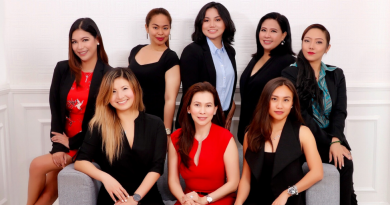 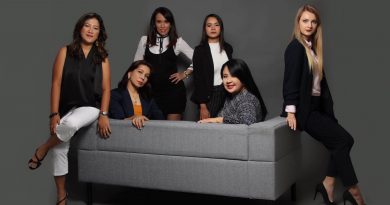 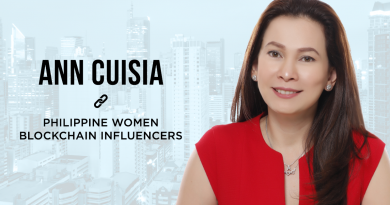