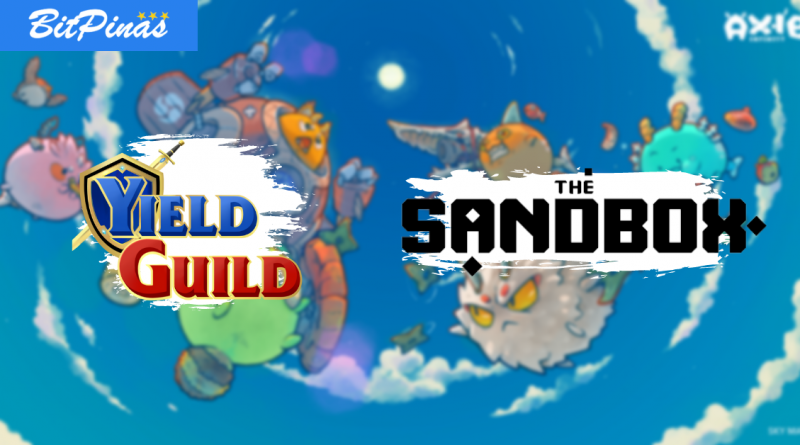 SkyMavis simultaneously airdropped the promised AXS to players who were active before Oct 26, 2020.

In a tweet, YGG stated that they received 1,310 AXS ($145k) worth of restake awards following their move to stake all of their AXS from their treasury amounting to $16.45M.

On the other hand, The Sandbox announced that they staked all of their AXs amounting to $11.69M.

“In the future, staking AXS will give you voting rights and a say over the use of the Community Treasury which now holds over a billion dollars in tokens.” Sky Mavis said in a statement, acknowledging co-ownership the players and investors have on the game. (Read more: Buy ETH from PDAX to Transfer to MetaMask and Buy Axies in Axie Infinity)

Consequently, according to Luis Buenaventura II, Yield Guild Games’ country manager for the Philippines and BloomX co-founder, through the AXS Staking feature, the tokens are taken off the market “which induces scarcity and keeps the price moving in the right direction.”

Santiago Roel Santos, a crypto investor, says that Axie Infinity, compared to the $80M in 2020, is on the way to generate $1.4B revenue this year.

“The impressive growth of Axie is, in large part, tied to novel play-to-earn (P2E) mechanics which, much like ride sharing apps, has become a primary source of revenue for gamers across the world. P2E combines digital asset ownership w/ the passion economy empowering users.” he stated.

This article is published on BitPinas: Big Gaming Firms Stake Their AXS

[…] This text is printed on BitPinas: Big Gaming Firms Stake Their AXS […]

[…] This article is published on BitPinas: Big Gaming Firms Stake Their AXS […]

Commissioner Kelvin Lee: SEC is Merely Emphasizing that the Public be Careful 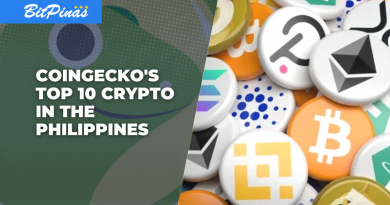 Coingecko Reveals Top 10 Crypto in the Philippines in 2022 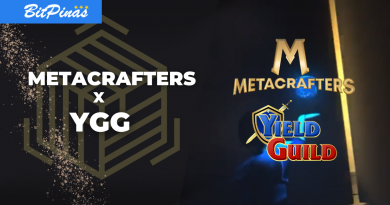 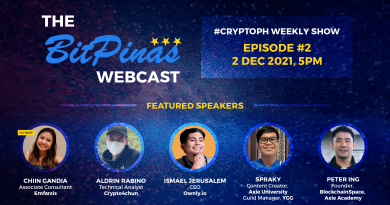