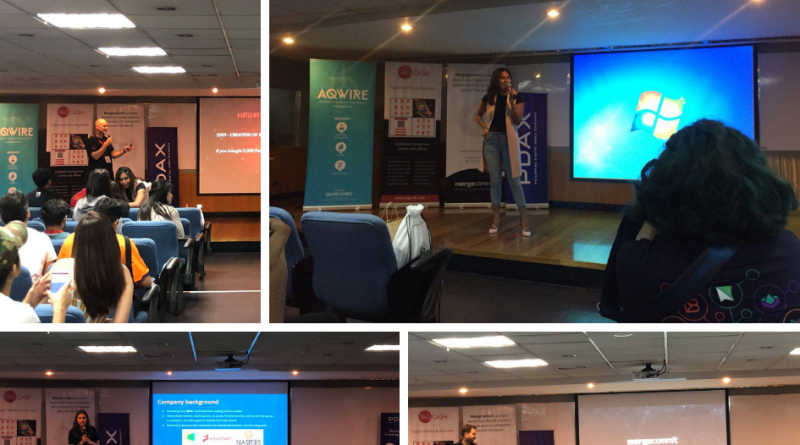 BitPinas got invited to cover BlockLab – a campus tour initiative with the goal of spreading blockchain awareness to each and every school in the Philippines. At the Mapua University’s Makati campus, we sat at the back behind the students to capture what was going on while PDAX’s representative JM Elimanco presented blockchain 101, the first topic for the day.

This is an original article published by BitPinas on September 26, 2018. We politely appeal and request to your journalistic principles to attribute us properly if you will use this article as a source.

PDAX recently received a virtual currency exchange license from the government this month, allowing the startup to facilitate cryptocurrency to fiat transactions and vice versa. The startup was founded in July 2017.  Today, it’s just waiting for the Philippines’ Securities and Exchange Commission (SEC) to formalize the rules for crypto trading platforms and PDAX will be ready to take off.

1 year. That’s how fast things move forward in this space.*

The youth represents the digital native demographic. They are the ones exposed to consumer technology ever since they are born. On the other hand, the millennials – those who are born from 1982 – 1995 – have witnessed the rapid change of technology and somehow understands how tech works better than their parents.**

The majority of digital non-natives might not be able to understand it, but the millennials and the next generation will understand, or rather must understand it if blockchain will be the cornerstone technology of the next few decades.

Which brings us back to BlockLab – a campus tour initiative to spread blockchain awareness to schools. Two “tours” were already held – the first one in iAcademy and the 2nd one in Mapua University, both in Makati. In an interview, BlockLab founder Ms. Alenna Dawn said that organizing BlockLab was a sense of urgency for her.

“From the viewpoint of a student, no one has ever mentioned blockchain in my university. As soon as I discovered how the implications of this technology can impact our future, I felt the need to bring it to my fellow students.”

The BlockLab event at iAcademy last month brought together the who’s who in Manila’s blockchain community. Virtually every blockchain startup that’s in the news lately was there to impart knowledge to the students, who Ms. Dawn said, were very engaged with the topics.

“According to the students, especially the game development students, they found the event to be valuable in terms of educating themselves on the basics of blockchain as well as how it will be beneficial for their respective fields.”

While the topics ranged from blockchain 101 to specific blockchain use cases (including Pearl Pay’s unveiling of “university cards” and the different projects powered by NEM blockchain), one highlight happened on the 2nd day when representatives from Ripple went to the stage to discuss Ripple and XRP.

The next BlockLab event happened in Mapua last week. It was a roughly 3-hour event whose real highlights are the different speakers practically presenting different products, services, and things you can do to contribute to blockchain’s growth. The students are also very engaged with the discussion. One student even brought up quantum computing, which Mr. Mark Vernon of TagCash said won’t just be an issue for blockchain but for a wide variety of industries as well.

Here are some of them:

Any student attending the event should be able to see immediately, based on the diversity of the startups present in the event, that there’s really not one path to blockchain success. Mr. Vernon of TagCash challenged the developer students to come up with solutions in the future for the present problems of blockchain, like the struggle it has for mass adoption. Mr. Rich Hahn of SCI Ventures talked about how to take it step-by-step in understanding the blockchain. “I began by just watching YouTube videos about bitcoin and blockchain during the daily trip to and from home. Instead of getting frustrated with the EDSA traffic, learn blockchain instead,” he said before the event wrapped up.

How Do We Spread Awareness?

If blockchain will be the leading tech in the future, what better way to make people understand it by starting with the students of today. How do we spread awareness? The students present in the two events can start by explaining it to their parents. They might not understand tokens but they surely understand “SM rewards” and then create an analogy from there.

BlockLab’s vision of spreading blockchain awareness from one school to the next is one surefire way to help develop interest in this new technology. With the lack of talent pool for blockchain jobs that are in-demand today, who knows, BlockLab might be instrumental in bringing about school initiatives to roll out blockchain courses, which, in turn, could possibly lead to the Philippines providing world-class talent to the growing blockchain space.

* Mr. Krystian Kucharzyk of PDAX mentioned to BitPinas that their first meeting with the Bangko Sentral ng Pilipinas (BSP) took place October of last year.
** While millennials are the tech-savvy generation, the Generation X before them are confident with their adoption of digital technology. (source)

[…] Info to that Topic: bitpinas.com/feature/blocklab-blockchain-education-awareness-schools/ […]

[…] Here you will find 61446 more Information to that Topic: bitpinas.com/feature/blocklab-blockchain-education-awareness-schools/ […]

[…] Read More on that Topic: bitpinas.com/feature/blocklab-blockchain-education-awareness-schools/ […] 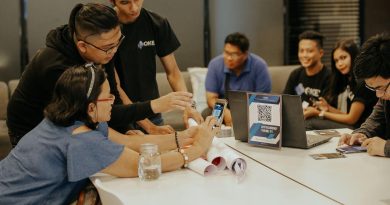 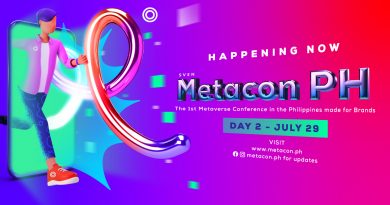 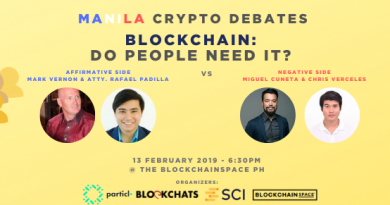 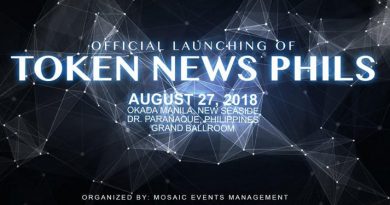 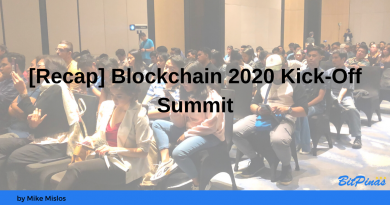 Blockchain 2020 Kick-Off Summit Has Something for Everyone 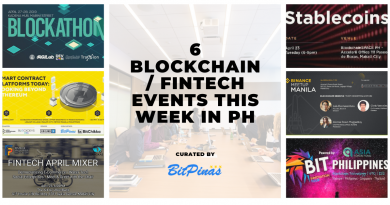