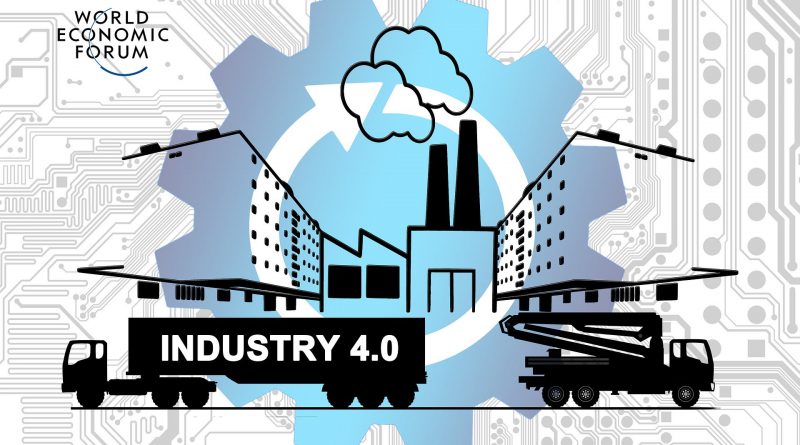 Welcome to my first article of 2020. With the festivities done and we’re off to our respective busy business lives, I’d like to share with you today my thoughts about Blockchain being one of the center-topics in the recent World Economic Summit 2020 held in Davos.

The 2020s decade is heralded as an age of transformation where the technologies enterprises employ today, will transition to their respective predecessors. In this case, many business and financial information systems would have or have pushed the innovation cycle of Blockchain by the mid 2020s.

The working draft has principally co-drafted by the world’s recognized Blockchain experts, including the members of the Global Blockchain Council. The Blockchain Bill of Rights aims to align the principles behind the structure, development and interoperability of Blockchain technology within the commercial space, the governance space, the organizational leaders when it comes to adoption of the technology.

As we step into the 2020s, Blockchain’s adoption is accelerating faster than what we have come to expect. In order for principles, ethics and user-protection to catch up with the increasing speed of adoption with Blockchain, the Bill of Rights is a re-calibration of the technology as it aims to align ethics with development, therefore creating a global set of principles for all would-be adopters to follow, basing on these pillars:

These pillars highlight the friction and speed bumps being experienced in the adoption of Blockchain. We’ve seen the rise of many Initial Coin Offerings (ICO) only to fade out with a bleep. We’ve seen many concentrated efforts lead by Consortiums to push Blockchain into industrialization, and yet many wonder about the guiding principles that motivate large companies and technology leaders in pushing Blockchain into the global industrial disruption.

In the principle of transparency in the ethical use of Blockchain systems, its security to honor user-rights and to avoid a siloed future where interoperability is shelved in favour of market leadership, the Blockchain Bill of Rights is a significant reminder of the ethical, meaningful and world-changing effect of Blockchain. We are the stewards that will define it and hopefully, it will be a brilliant one.

In the second roaring twenty-twenties where many have cited and heralded technology to finally fulfill it’s promise to improve the world, the World Economic Forum in Davos focused on the potential and consequential use of technology to uplift society for the better. Once again, leaders advocate principle and ethics as propellers.

In the global challenges we face today, technology is seen as an enabler of change, where it addresses suffrage and the need to bring innovation in the emerging markets of the developing countries. As we are set to define a new decade, all beaming with optimism and potential for good, there is a growing sense of doing more, developing world-changing solutions from businesses. This extends to the government working with technology leaders to improve their overall administration, businesses working together as enablers with each of their own lent expertise and the disruptive young-minds coming from the youth that not only bring in fresh blood, but they also give this sense of vibrance and innovation-driven mindsets.

From the last few years, we’ve seen technologies such as Intelligent Automation, Blockchain, the Internet of Things (IoT) and Robotic Process Automation (RPA) as the leading force of disruption within the business and industrial space.

It took centuries for mankind to reach the first industrial revolution. But if we look at the second and third industrial revolutions, we see a very short time period in between eras. This is attributed to the rate of acceleration where technology evolves from predecessor to its successor. With the advent of the quantum computing age, we are perhaps seeing a glimpse of a fifth industrial revolution that is now co-propelled by artificial intelligence.

This article is published on BitPinas: [DynaQuest] Thoughts about Blockchain from the World Economic Summit 2020

[…] Read More on that Topic: bitpinas.com/feature/dynaquest-thoughts-blockchain-world-economic-summit-2020/ […]

[…] Info to that Topic: bitpinas.com/feature/dynaquest-thoughts-blockchain-world-economic-summit-2020/ […]

[…] Here you can find 95593 additional Info on that Topic: bitpinas.com/feature/dynaquest-thoughts-blockchain-world-economic-summit-2020/ […]

[…] There you can find 63091 more Information on that Topic: bitpinas.com/feature/dynaquest-thoughts-blockchain-world-economic-summit-2020/ […]

The messenger plans to compete with the country’s popular social networking services.

This Candy Crush-inspired game built on the NEM blockchain will have continuous updates & showcase products & events happening with NEM & the industry.