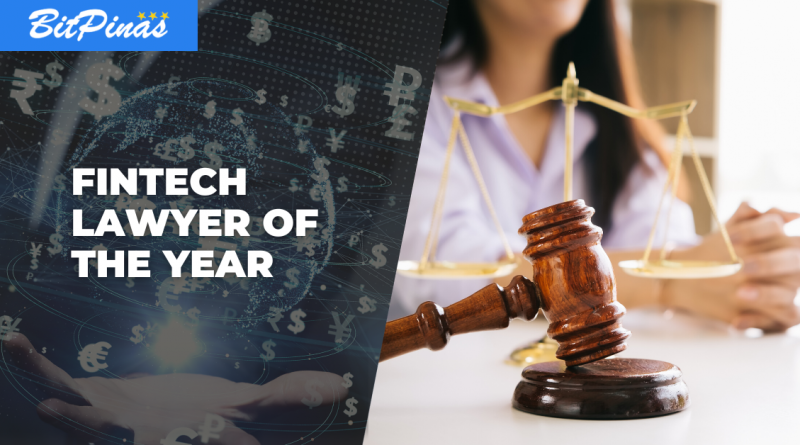 Interview: Finding out about the nomination

In an interview with BitPinas, Guidote-Pangalangan said she found out about the nomination last November 2, with the Enjin legal team also shortlisted for “In House Team of the Year” category.

“I was so grateful. Having been shortlisted for one category would have already been so great for me, but 4+1 was certainly a blessing. It was a bit of a bittersweet moment because I knew I wouldn’t be able to attend the awards ceremony as I was scheduled to travel,” Guidote told this publication.

In a statement, Enjin said the award represents a major milestone for web3 as the lawyer is nominated alongside her peers from top law firms and corporations in the country. Blockchain protocol Polkadot also added that Guidote-Pangalangan’s award is a breakthrough moment for recognition of the web3 space.

Enjin is a game-focused blockchain that was one of the first to champion player ownership of assets in games; assets from one game can be transferred to another game within Enjin.

“I was looking forward to transitioning to a new practice area, Web3/blockchain was really appealing to me (I had dabbled in crypto briefly a few years back). Two interviews later, I was onboarded and the rest, as they say, is history!” Guidote-Pangalangan said.

Guidote-Pangalangan took her Juris Doctor of Law at the University of the Philippines after finishing BS Communications Technology at the Ateneo de Manila University.

The lawyer, who got her Attorney and Counselor-at-Law Certification in 2017, also took a Postgraduate Diploma in Economics for Competition Law at King’s College London and a Master of Arts in Competition Law before finishing a Master of Laws at Harvard Law School in May 2022.

As a nascent field, there are few practicing lawyers that are engaged in the area of blockchain and web3. Guidote shared this advice to those who aspire to be one:

“It’s really important to stay on top of the latest developers from all angles, not just legal and regulatory but also technical and commercial,” she said, noting that expertise is not developed overnight, especially in a rapidly evolving area like blockchain and web3.

“Unlike other areas of law with established practice and precedent, crypto laws and regulations are not black and white (if they even exist at all) and are constantly changing! It requires a lot of creative thinking and a willingness and passion to learn,” Guidote-Pangalangan emphasized. 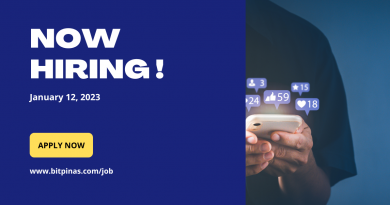 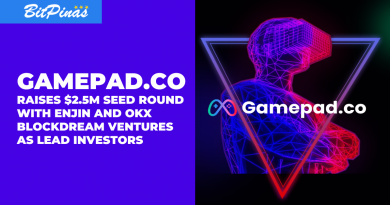 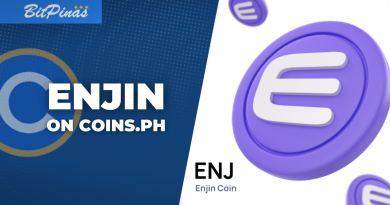 You Can Now Buy Enjin on Coins.ph