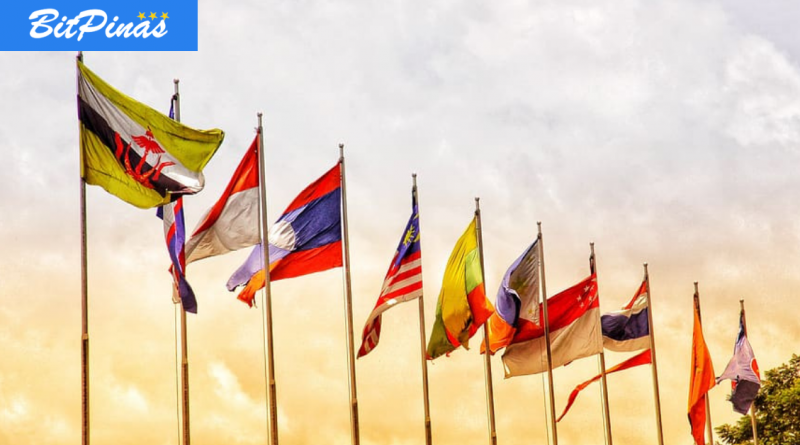 IOV Labs, a Bitcoin merge-mined smart contracts platform, is arranging the adoption of cryptocurrency worldwide, starting from the emerging markets in Asia such as Vietnam and the Philippines.

Through IOV Labs’ RSK, a bitcoin sidechain notable for how it has revamped the way users swap bitcoin for RBTC, and its new Powpeg system user transaction would be easier as the proof of transaction is automatically generated and vetted by a special hardware security module. And once these modules receive the proof, they distribute the RBTC to the corresponding user.

With Powpeg, Bitcoin transactions between parties are made easier than ever.

Powpeg’s efficient and secure system is the first Bitcoin peg to provide security assurances based on Bitcoin’s proof-of-work, making it the most secure and permissionless peg available to date.

Moreover, smart contracts on the RSK platform enabled the launch of its non-custodial, non-KYC lending and borrowing DeFi platform called Tropykus. Earning the people’s interest in cryptocurrency, though largely focused on South America for now, Tropykus serves as an alternative to the traditional financial system by giving people an opportunity to earn Bitcoin.

Tropykus’ Latin American expansion will serve as a blueprint for its entry in the Asian market.

The services of Tropykus are accessible with minimum deposit requirements and guaranteeing a 4% insured annual return in RBTC. As such, Tropykus values itself as a valuable tool enabling financial inclusion in a region whose currencies are constantly ravaged by inflation rates as high as 5,500 percent.

Due to growing inflation, in countries such as the Philippines, cryptocurrency adoption dates back as far as 2018. According to Coindance, a community-driven Bitcoin statistics site, Filipinos were exchanging fiat for crypto when the nation was facing a 6.4% inflation rate.

Currently, IOV Labs has a number of initiatives meant to reach the Asian market, such as localizing their websites and social media copy to a target country’s native language. For instance, the RSK platform has Facebook pages set in Filipino, Vietnamese, and Bahasa Indonesia in order to make blockchain and blockchain-related events accessible to locals.

In order to establish an even more personal approach in the Asian market, the RSK platform also has active Telegram groups for Vietnam, Indonesia, and the Philippines.

This article is published on BitPinas: IOV Labs Prepares to Aid Cryptocurrency Adoption in Asia and Around the World

[…] This article is published on BitPinas: IOV Labs Prepares to Aid Cryptocurrency Adoption in Asia and Around the World […]

[…] This text is printed on BitPinas: IOV Labs Prepares to Aid Cryptocurrency Adoption in Asia and Around the World […] 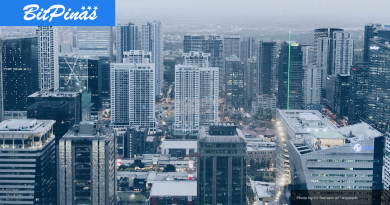