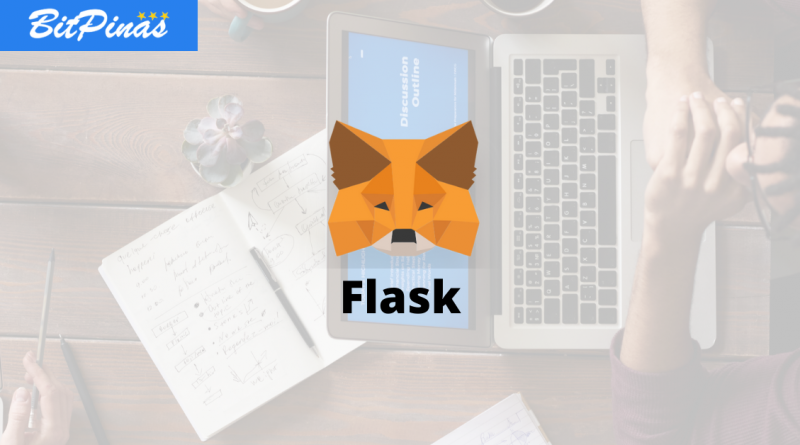 With its goal to help create the future of Web3, the leading non-custodial wallet, Metamask, invites Web3 developers to access Metamask Flask—a software designed as an experimental proving ground for their innovative features—and its latest technical innovations.

According to Metamask, the Flask is an environment intended for the rolling out of various experimental features since it secures users’ experience by rapidly iterating on them before deploying to the broader public.

As a software that provides a user interface for managing digital identities and for signing blockchain transactions, Metamask Flask aims to ensure features and APIs are stable, maintainable, and safe for all users.

However, the Flask does not offer the same API or UX stability guarantees as the main MetaMask applications do.

“So beware that it is intended for developers only, and participation is at your own risk. This laboratory is unsupervised,” the developers said.

Dubbed as the “canary distribution for Metamask extension”, Metamask also provides stable features that are essential to safeguard the user’s assets and identity.

In this regard, “Snaps”, the very first feature to be launched through Flask, has now been released in Web3, allowing Web3 developers to expand the functionality of Metamask at runtime, particularly, the creation of completely new kinds of decentralized applications (dApp).

“Since MetaMask is the first wallet to offer extensibility to users, Snaps is poised to accelerate the rate of innovation not just in Ethereum, but the entire Web3 ecosystem.”

The feature had initial versions limited only to the modification of the Metamask UI, however, the current version allows a “Snap to manage the user’s keys for different protocols”, the developers stressed.

“If your favorite protocol has a SLIP-44 ID, JavaScript signing libraries, and publicly available nodes, you can add support for it to MetaMask,” they added.

According to Metamask, Snaps consists of two things: a way for MetaMask to securely execute third-party JavaScript code and APIs for websites and MetaMask to communicate with individual Snaps.

Furthermore, the people behind Snap clarified that the feature’s developer capabilities will be limited only by the Snaps API itself, which the MetaMask team will continue to iterate on to meet developer demands.

In hopes to expand MetaMask’s JSON-RPC API and change the behavior of the MetaMask application at runtime, communication was made to occur via JSON-RPC requests and responses.