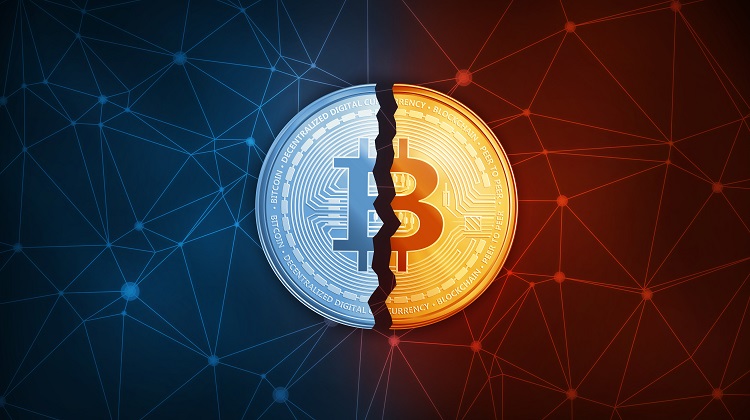 In a press release, the team behind Segwit2x announces it is pushing through with the hard fork on December 28, 2017. (Note: The team behind this is different from the ones behind the canceled Segwit2X project last time. This new Segwit2x team is lead by Jaap Terlouw).

The blockchain is a technology where everyone gets access to every transaction that happens in a block. Each block is 1MB in the bitcoin blockchain. (Read more about blockchain in this article)

As interest in bitcoin grows, the number of transactions fighting to get confirmed per block also increases. Naturally, the miners will confirm into the block those who opted to pay a higher fee. Hence the beginning of the increased transaction fees in bitcoin. Read more about the transaction fees in the preceding link.

This became a problem more and more each day. The solutions initially were Segwit and Segwit2x. Segwit happened last August. Basically, it enables the 1MB to handle more transactions.

Segwit2x would also increase the block limit into 2MB, effectively doubling the transactions getting confirmed in each block.

Segwit2x got canceled. Lack of consensus. Lack of replay protection initially. Trust behind the team behind it. You can read more about the cancellation in this article.

When it got canceled, the battle for the future of bitcoin was supposed to be over. However, as we soon found out, bitcoin awareness steadily increased. First-time investors began putting money into this cryptocurrency. Transactions got bogged down more and more and fees had increased, to the point where fees are higher than the btc to be sent. In the preceding link, I discussed how sending ₱300 worth of bitcoin stopped me with a ₱2K worth of transaction fees.

Why is Segwit2X pushing now

In the new Segwit2x, blocksize will be increased to 4mb and there will be replay protection, a key feature that was lacking before. You can check out all of the features of the new Segwit2x here.

Which exchanges will support B2X?

The following exchanges will support B2X, the new currency in the bitcoin2x blockchain.

What else is there?

All BTC holders will receive not only B2X in the 1 to 1 ratio but also a proportionate number of “bitcoins of Satoshi Nakamoto”, as a reward for the progress commitment.

People who wish to support the project will be better off moving their bitcoins to exchanges that support the new Segwit2x. In that way, they will earn Bitcoin2x on a 1=1 basis. For example, if they have 2 btc, they will receive 2btx.

Keep in mind as always that exchanges handle thousands of dollars worth of transactions and are a prime target of hackers. Also, keep in mind that there may be a big transaction fee waiting for you if you wish to transfer your btc from a wallet and into the exchanges listed above. Research more about these exchanges first and the transaction fees before you push through. 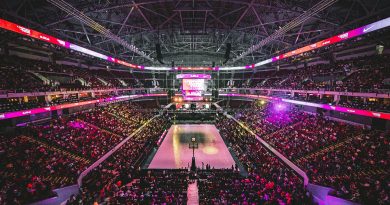 The Dallas Mavericks Will Accept Bitcoin 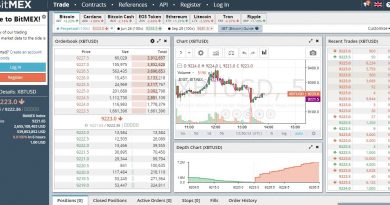 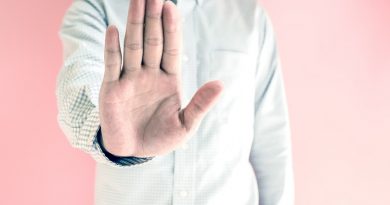