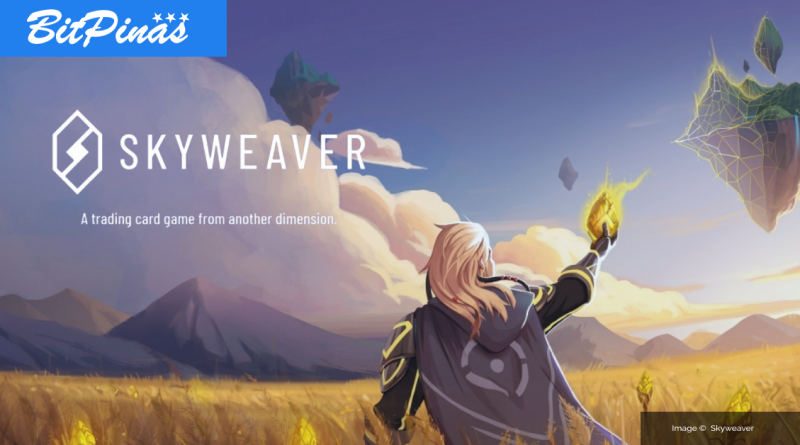 According to Peter Kieltyka, CEO of Horizon Blockchain Games, this year is very important for Skyweaver as they focused on completing the game, adding, “Our Sequence crypto and NFT wallet and our game Skyweaver make blockchain simple, fun and accessible for everyday users. We’re thrilled to launch both products this year, and to enable virtually anyone with an Internet connection to participate in and benefit from this next generation of the Internet: the decentralized web.” (Read More: Filipino-Led Yield Guild Games Raises $4M in Series A Led by BITKRAFT Ventures)

The Toronto-based NFT game company which was founded in 2018 now has a total fund of $13 million as it aims to create a symbiotic economies by utilizing Web3.0 (decentralized web, built under the transparency and security of digital ledger technology) and cryptocurrency like Ether to target a wide scale of players, consumers and developers. Skyweaver is a digital trading card game that uses the blockchain to offer players more realistic ownership of virtual cards that can be acquired through competing with other players. Sequence, a wallet and gateway to access and build in Web3 can now be used to further develop its blockchain-based gaming ecosystem further.

According to Michael Sanders, Co-founder of Horizon Blockchain Games in an interview with Gamesbeat, “We have a lot of excitement around bringing on Bitkraft as an investor, deepening our relationship with CMT, who has been our investor since early 2020, and this is really meaningful.” He also added that they are also excited as the project is one of the very first in the blockchain and Web3 industry.

This article is published on BitPinas: Skyweaver Dev Secures $4.5M From Bitkraft Ventures

[…] This article is published on BitPinas: Skyweaver Dev Secures $4.5M From Bitkraft Ventures […]

[…] This article is published on BitPinas: Skyweaver Dev Secures $4.5M From Bitkraft Ventures […] 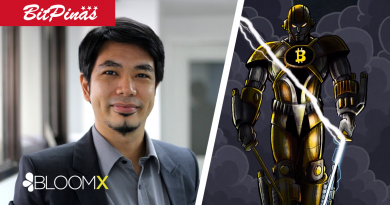 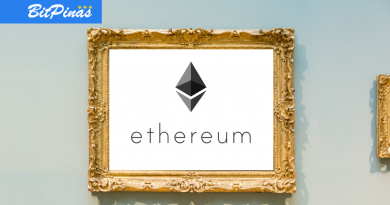 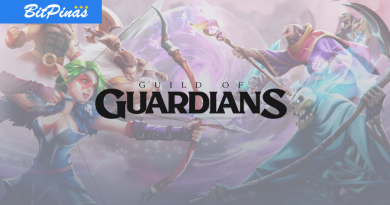 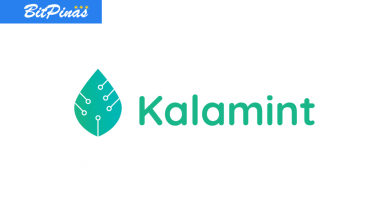 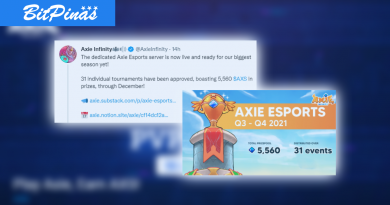