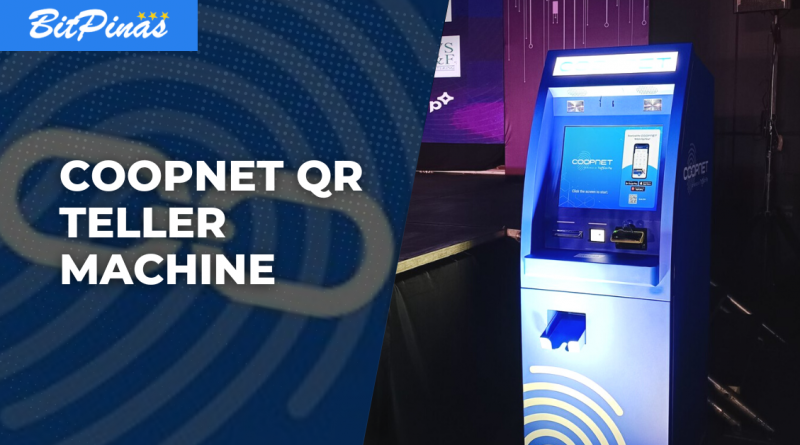 As part of its efforts to pioneer the adoption of the newest digital tools, technology service provider digiCOOP launched the Cooperation Network (COOPNET) teller machine (CTM), the country’s first QR-enabled teller machine, during the C-TECH Summit.

Aiming to bridge the gap between national banking and local banks, according to digiCOOP, COOPNET is a network solution for cooperatives and rural banks to connect with the traditional bank network, e-wallets, and remittance centers. The QR codes for the machine run on the national QR code standard QRPh–which is regulated by the Bangko Sentral ng Pilipinas (BSP).

“With these CTMs, we aim to fill in the gaps in the traditional banking financial system. These machines are not only for cooperatives but also for thrift banks, rural banks, micro-finance, and lending institutions,” digiCOOP president Ann Cuisia said in a statement.

Consequently, she noted that digiCOOP platform can also help other organizations across the country, especially co-ops and rural banks. According to her, their firm aims to “provide meaningful data for government regulators to have a better understanding of the ground-level conditions.”

Rafael Amparo, Executive Director of Rural Bankers Association of the Philippines, highlighted that “more than 70 years na ang partnership ng cooperatives at rural banks, since the late 1940s, as allies in financial inclusion. We can only strengthen our partnership through technology.”

“COOPNET represents a new face in digital literacy and it is creating our own direct highway to the rest of ASEAN and to the world. Provinces in the region are where the action is at and it is with the cooperatives who hold the key for sustainable prosperity in the region,” said COOPNET co-founder Amor Maclang. She is also the convenor of Digital Pilipinas, the spearhead of the World FinTech Festival-Philippines (WFF-PH), Philippine Fintech Festival (PFF) and C-TECH Summit.

Aside from the launch of the first ATM cardless and QR-enabled machine, the event also opened a space for thought leaders and key technology enablers from the private sector to share their knowledge and insights about digitalization to cooperatives and financial institutions (FIs) from all over the Philippines who were seeking for more financial freedom for their members.

C-TECH Summit is the first technology summit for cooperatives in the Philippines and was launched to unite grassroots financial enablers toward digitalization. It is part of the Digital Pilipinas Festival which recently convened the World FinTech Festival-Philippines (WFF-PH) and the recently concluded inaugural Philippine Fintech Festival (PFF).

“It is challenging to bring together these grassroots FIs such as co-ops. For us at digiCOOP, it is more than just providing technological solutions, it is a “techno-vocacy” – an advocacy for technological adoption. Andito tayo para magsama-sama; we can learn and work together para ma-align yung misyon natin to enable the enablers,” said digiCOOP president Ann Cuisia.

digiCOOP is a technological service cooperative that is revolutionizing the Philippine cooperative sector through a digital cooperative platform that is interoperable among member cooperatives.

“digiCOOP’s movement to tech up cooperatives is aligned with Digital Pilipinas’ aim which is to foster public-private-sector dialogue to advance financial technology (FinTech) in the digital economy,” Maclang stated.

Maclang added that the collaboration between their firms “carries a new set of responsibilities that would not just empower our cooperatives and countrymen in the countryside but also that they would never be left behind – and help them find their rightful and prosperous place in the global marketplace.”

“Co-ops and other financial institutions with similar business models must consider digitalization to be in an equal playing field with the rest. Digitalization really facilitates decision-making and enhances policy implementation, integrates business undertaking, and promotes innovation providing members access to service,” said Congressman Emon Espares of the National Confederation of Cooperatives or NATCCO Partylist. 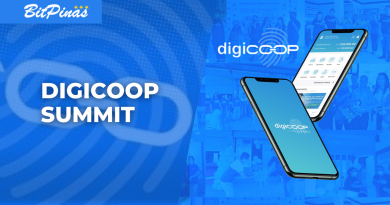