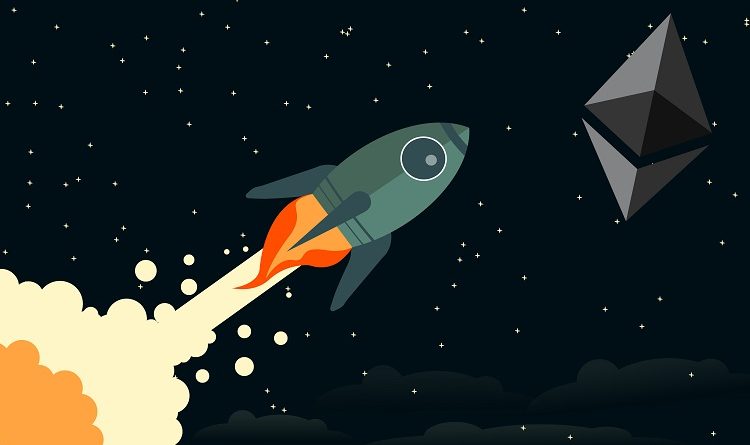 This Istanbul fork is a system upgrade of the Ethereum network that focuses on privacy and scalability improvements, among other code changes. It is also known as the prelude to the forthcoming multi-phase major upgrade, Serenity.

The network upgrade went live last December 8, at 12:25 AM +UTC, after reaching block number 9,069,000. Istanbul is the eighth hard fork undergone by the Ethereum network in its lifetime; its third in 2019 alone.

Istanbul comes with a variety of EIP implementations. EIP is an acronym for Ethereum Improvement Proposal, and refers to the protocol changes proposed by Ethereum community members, which were discussed internally. These EIPs took months to finalize before they were deployed in Istanbul.

EIP-152 enables the Ethereum network to verify the Proof of Work consensus algorithm Equihash, in its smart contract. Since Equihash is implemented in the Zcash blockchain, Ether and Zcash currencies can now be exchanged without going through centralized marketplaces.

This is called an atomic swap.

The EIP-1108 and EIP-2028 implementation reduces the data gas cost of zk-SNARKS and zk-STARKS, allowing low-cost private transactions. This enables cheaper privacy and scaling infrastructures to be built on Ethereum.

But what are zk-SNARK and zk-STARK and what are their roles?

Zero-Knowledge Succinct Non-Interactive Arguments of Knowledge or zk-SNARK refers to a type of “proof” where one can prove possession of a particular information, for instance, a secret message, without any interaction between the prover and the verifier. Basically, if you are the prover, you can prove to another individual (the verifier) that a certain information is valid without revealing anything else.

If this implementation works as well as planned, then the Ethereum network can send and receive private transactions that are low-cost and easy to verify.

zk-STARK, which stands for Zero-Knowledge Scalable Transparent Arguments of Knowledge, is a proposed alternative version of zk-SNARK, and is also made compatible with Ethereum in the Istanbul hard fork. zk-STARK is faster, cheaper, and more transparent than its counterpart. Furthermore, it is currently quantum-resistant.

If this implementation works out well, then private transactions will also be more scalable.

EIP-1344 adds a method for contracts to keep track of the Ethereum chain they are on. This will be especially helpful for layer 2 solutions (like Plasma), to be synchronized with the base layer (the Ethereum blockchain) in future hard forks.

As the first step in the Serenity Roadmap, the Istanbul hard fork provides some of the foundations for a cheaper, more scalable, and more privacy-centric Ethereum network.

[…] Read More to that Topic: bitpinas.com/tech/ethereum-istanbul-hard-fork-significance/ […]

[…] Find More on that Topic: bitpinas.com/tech/ethereum-istanbul-hard-fork-significance/ […]

[…] There you can find 10402 additional Information on that Topic: bitpinas.com/tech/ethereum-istanbul-hard-fork-significance/ […]

[…] Information on that Topic: bitpinas.com/tech/ethereum-istanbul-hard-fork-significance/ […] 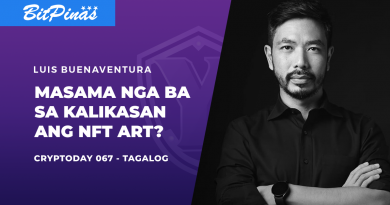