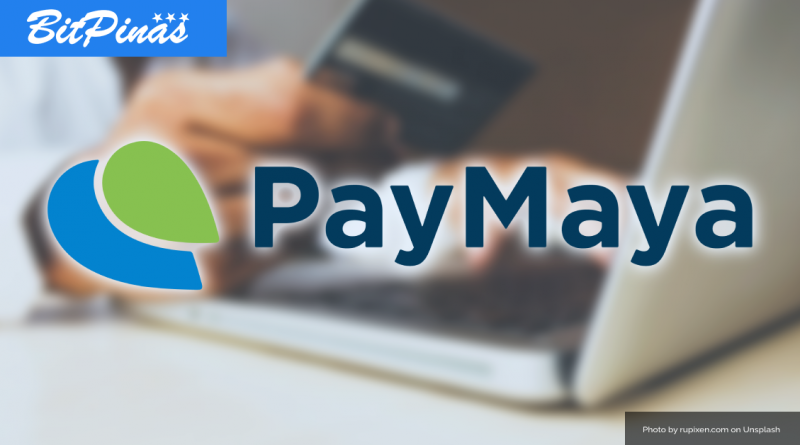 PayMaya Philippines, a mobile wallet and digital payment firm, is addressing concerns of its users about unauthorized transactions using cards linked to their accounts.

“We have indeed received reports that some of our PayMaya customers recently experienced suspicious and unauthorized transaction attempts involving MasterCard, Inc. or Visa, Inc. cards linked to their PayMaya accounts,” PayMaya Head of Public Affairs and Communications Nick Bautista-Wilwayco said in an email.

Wilwayco did note that the majority of the transactions were unsuccessful because of PayMaya’s anti-fraud system, which automatically detected and declined such attempts. Cases of customers with unauthorized transactions are urgently being addressed, WIlwayco added.

Last week, users inquired on the firm’s social media pages that they were receiving notifications of suspicious transactions. Some users said their balances were being subtracted for payments to unfamiliar merchants.

As the pandemic continues, the usage of electronic transactions has become the norm to prevent physical contact. However, scammers have taken advantage of this situation by resorting to hacking online user accounts.

Wilwayco reminded PayMaya account holders to ensure their accounts are secure by refraining from sharing account details, passwords, and any other personal information with other people and with third-party apps.

“The BSP is closely coordinating with the relevant BSP-supervised financial institutions (BSFIs) on consumer-related concerns such as fraudulent and/or unauthorized transactions,” Fonacier said.

Fonacier reminded customers to submit complaints to the BSP’s Consumer Protection and Market Conduct Office if they are not satisfied with how financial institutions handle their concerns. She added that BSFIs are bound to comply with applicable consumer redress/recourse mechanisms so that customers would be able to duly retrieve their funds.

At the recently held 2021 Outstanding BSP Stakeholders’ Appreciation Ceremony themed “Pagpupugay at Pagkilala…sa Gitna ng Hamon ng Pandemya”, the BSP recognized PayMaya as an Outstanding Partner for its service at the height of the global health crisis.

This article is published on BitPinas: PayMaya Comments on Unauthorized Transactions

PayMaya Partners with Oxfam for Charity – Crypto News at TRAILMAKER.ORG 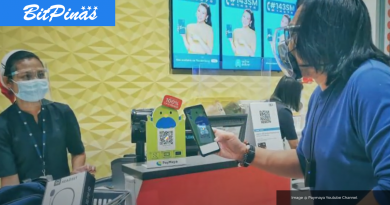 According to the firm, more than 55,000 of these touchpoints, or 60 percent of the total, offer its cash-in services for a monthly aggregate amount of up to P10,000 Padala.

Popular e-wallet PayMaya is targeting to achieve Php 1 trillion worth of transactions as it remains bullish in fintech adoption in the Philippines. 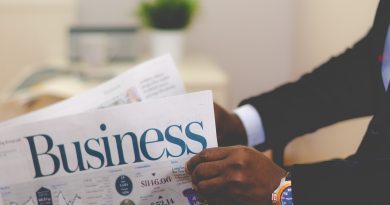 The Department of Trade and Industry (DTI) has made renewing business names more easier by partnering with e-payment platforms so that proprietors can renew their business registration online.