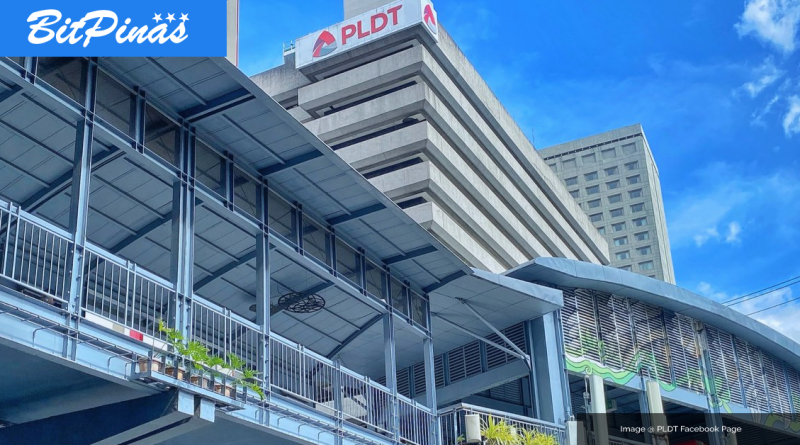 Maya Bank, affiliated with PLDT’s Voyager Inc., secured a digital banking license from the Banko Sentral ng Pilipinas (BSP). This approval of the central bank brings the total of 6 digital banks allowed to operate under the new banking classification.

“Confirmed,” BSP Governor Benjamin Diokno replied when asked if the application of Maya Bank to operate as a digital bank was approved.

However, on August 19, the BSP announced under the  Memorandum 2021-046, that it will no longer be receiving applications for new digital banks, including banks wanting to convert their status, and  limiting the number of licenses to seven.

Digital bank applications sent in to BSP until 31 August 2021 were processed on a first come, first served basis. Applications submitted with documentary deficiencies and/or non-compliance with the licensing criteria would be returned and considered closed by the BSP.

Moreover, aside from limiting the number of players to seven, the central bank also imposed a three-year moratorium on the grant of digital banking licenses

“The closure of the application window will allow the BSP to monitor the performance and impact of digital banks on the banking system and their contribution to the financial inclusion agenda.” said Diokno. (Read More: UnionBank to Launch Digital Bank in 2022)

The BSP introduced the application for the new digital banking license last December. The application requires applicants to have a minimum capitalization of P1 billion. Digital banks are subject to the same requirements as other bank types, although these requirements are recalibrated to be in line with these new bank type’s business model and risk profile.

Digital banks, an end-to-end platform, features banking activities online, which were historically only available at a bank branch.

BSP’s goal in digital banking is to help the central bank to reach its goal – to attract 70% of Filipino adults into the banked population, and 50% of the payments be done online by the year 2023. 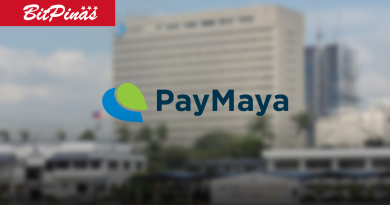 Voyager Innovations, the parent company of PayMaya secured $167 million investment which will be used to expand to digital banking & other financial services. 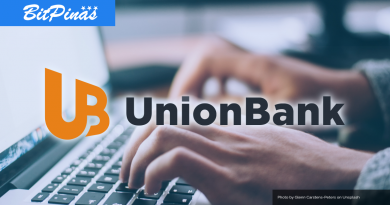 UnionBank to Launch Digital Bank in 2022

UnionBank is the first publicly-listed Philippine bank to be granted a digital banking license by the BSP.