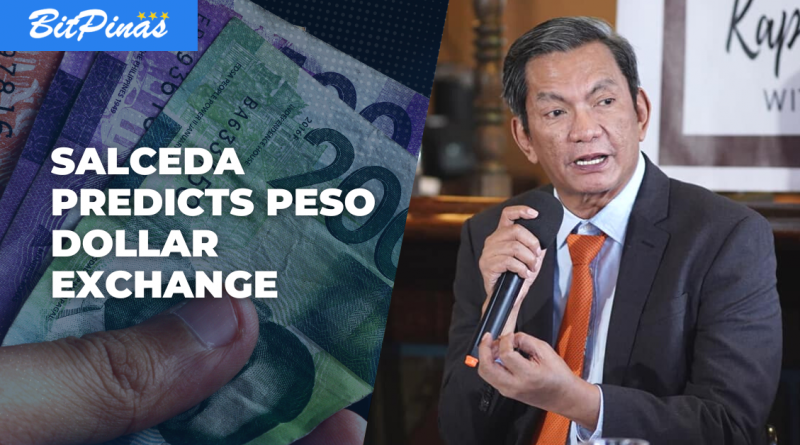 In a statement, last September 23, 2022, Albay 2nd District Representative Joey Salceda attested that there is no resistance against the US Dollar.

Based on accounts the US Federal Reserve took in its fight against inflation forty years ago, Salceda said that it is inevitable in stopping the peso from free falling to ₱65 to ₱68 per US Dollar in the near term. Both the current administration and the Banko Sentral ng Pilipinas (BSP) are powerless to do anything about it.

“There is no resistance. There is no anchor, so to speak. So, I can see the Dollar sustaining its strength against the Peso. It will continue. This could go as high as P65 to P68 per dollar. And, frankly, there’s not much we can do,” the  House Ways and Means Chairperson Salceda explained.

The economist-solon also presented the country’s recent historical accounts where there were periods when the Philippine currency weakened, averaging 38 percent depreciation.

“Depreciation in the early 1970s, by 41 percent, even led to an eventual boom in Philippine exported commodities by 1974. Depending on where you start counting, the PHP has depreciated by 18 percent to 23 percent against the dollar during this period of depreciation. So, if history repeats, there’s quite some way to go,” Salceda explained.

According to the Bicolano lawmaker, the BSP will not be able to sustain a policy of keeping a local interest rate differential with the US.

“We can’t raise rates too aggressively without sacrificing economic recovery because the currency depreciation isn’t primarily our fault. We can’t do much to protect the Peso. Instead, what we can do, as I’ve said repeatedly this year, is – if the Dollar is stronger than the Peso, then let’s just earn more Dollars,” Salceda concluded.

In a more recent statement, the Committee Chairperson emphasized that a weaker Peso will hurt the poor more than the rich, adding that “the bottom 30 percent of households in terms of income spend 58.2 percent of their total expenditures on food. And 24.9 percent of total food consumption in the country is imported.”

“So, a Peso depreciation of 25 percent increases their total spending by at least 3.64 percent because of food alone due to first round effects alone. Second round effects, or the effects of increases of imported input costs on domestically produced output, could also pressure household budgets further,” he added.

Salcedo further explained that the upper 70 percent only spend 39.5 percent of their income on food. Concluding that the same depreciation will only hit them by 2.47 percent of expenses.

While for fuel consumption, fuel accounts for around 30 percent of transport and energy costs, on which the poor spend around 15 percent of their income. Therefore, looking at another 1.13 percent increase in those areas due to a 25 percent Peso depreciation, which, according to Salcedo, the country is on track to reach year to date by the coming weeks

Salcedo gave a possible economic solution which can be a mix of policy and program intervention. He suggested that the government needs to encourage the “Big 4” in service Dollar earners. Namely, Business Process Outsourcing (BPO), foreign-employed freelancers, Overseas Filipino Workers (OFWs), and the tourism sector.

“That will allow us to benefit from upside in the Dollar. We should train as many people as we can to have the option of employment in these areas. The coming Christmas season might also be a good time for some OFWs to repatriate some of their dollars,” he concluded.

This article is published on BitPinas: Salceda Sees Peso Could Depreciate to 68 Pesos to One Dollar 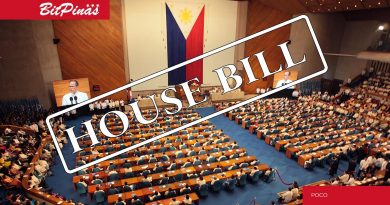 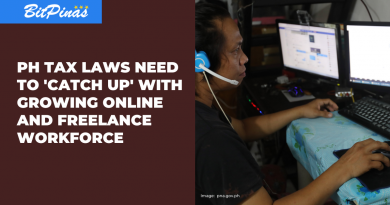 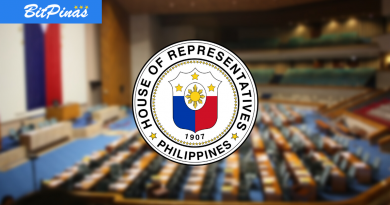 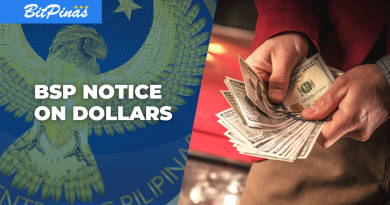