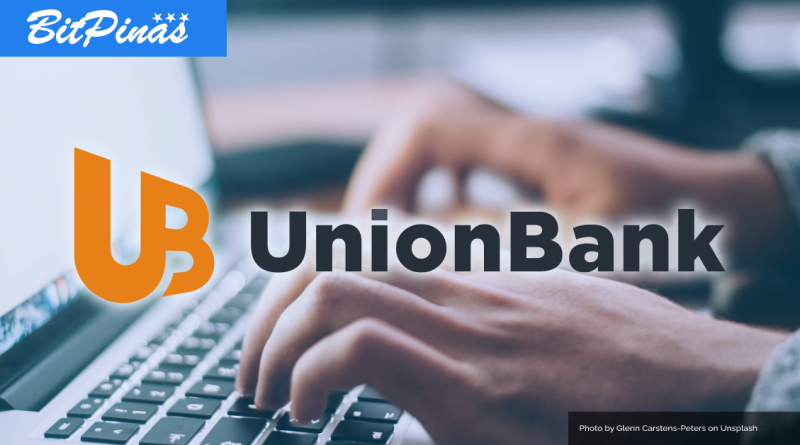 UnionBank of the Philippines is preparing to launch its digital bank by the second quarter of 2022, Executive Vice President and Financial Inclusion Executive Manuel Santiago Jr. said in an online economic forum organized by the Economic Journalists Association of the Philippines. This is part of the bank’s initiative to conform to the rapid digitalization during the current pandemic.

“We are currently organizing the Union Digital. We will launch it by the second quarter of next year,” Santiago said.

In line with the Bangko Sentral ng Pilipinas’ (BSP) strong push for digitalization even before the pandemic struck, Santiago stated that through Union Digital, Union Bank aims to reach the huge unbanked population.

“We expect to grow our share and hope to contribute to the BSP’s goal of having 70 percent of adult Filipinos to have bank accounts… We see ourselves as a major participant to the goal of the BSP [of financial inclusion],” Santiago said.

In an email to BusinessWorld, Union Bank said Union Digital will support every aspect for unbanked and under banked sectors. The focus is to be exceptional among other digital banks by utilizing the UnionBank team’s years of experience and leadership from the industry through banking innovation, collaboration and digital transformation.

Tonik Digital Bank, UNObank and Overseas Filipino (OF) Bank of Land Bank of the Philippines and Union Digital Bank are the four banks with a digital banking license in the country.

The BSP introduced the application for the new digital banking license last December. This requires applicants to have a minimum capitalization of P1 billion. Digital banks are subject to the same requirements as other bank types, although these requirements are recalibrated to be in line with these new bank type’s business model and risk profile.

This article is first published on BitPinas: UnionBank to Launch Digital Bank in 2022

[…] Accordingly, as stated in the study, with consumer expectations and the banking landscape constantly evolving, many banks in the Philippines say they find it difficult to keep up with progress and meet new demands. 70% say it is a key challenge to keep pace with customer expectations and remain both profitable and relevant. This is above the APAC average of 63%. (Read More: UnionBank to Launch Digital Bank in 2022) […]

Union Bank will be part of an expanded network that facilitates cross-border payments across the major markets including North America and Europe.

Union Bank is studying the blockchain for some time, and what better way to use the technology by using it to onboard rural banks into the banking network. 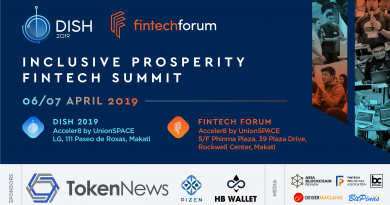