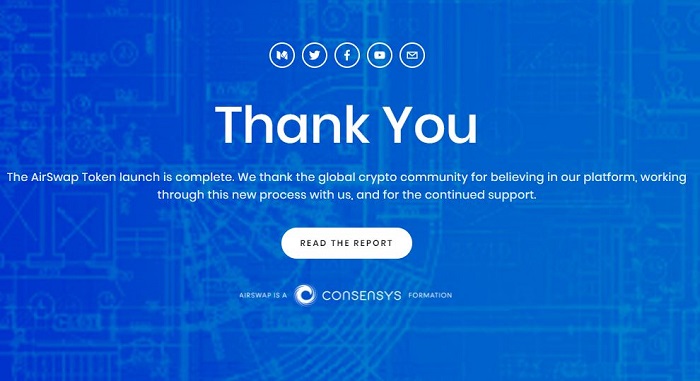 On October 14, 2017, AirSwap wrote a report about the success of its Initial Coin Offering (ICO). It provided details as to the number of tokens sold during the ICO, the age of the buyers, and the countries that participated in the event.

And guess what, the Philippines represents the second biggest group that participated in the sale.

What is AirSwap? What is ICO? We will briefly discuss these first before we proceed to our main topic.

You’ve heard of Bitcoins. If not yet, some have probably already heard of others, like Ethereum, Litecoin, Ripple, etc. All of them, including Bitcoins, are forms of cryptocurrency, a digital asset with value. We have discussed bitcoin in detail here in Bitpinas.

Cryptocurrencies are naturally not created out of nothing. Someone, possibly a group of people will introduce one.  This group will launch a new cryptocurrency, let you buy this new cryptcoin in exchange for other cryptocurrencies like Bitcoin or Ethereum.

It’s similar to how you fund a project through Kickstarter or GoFundMe. If they raise enough, they can use it for the development of the new cryptocurrency.

AirSwap is a decentralized exchange for trading Ethereum-based tokens. How does it differ from other exchanges?

It allows its users to trade tokens in a peer-to-peer fashion across the Ethereum blockchain, as opposed to other exchanges that are centralized and therefore susceptible to being hacked, front-running orders, and experiencing network failure. – AirSwap Page on Reddit

Some Features of AirSwap

Data from the AirSwap Token Launch

With the Token Launch complete, they were able to distribute the full allocation of 150 Million AirSwap Token (AST) for around 120,000 ETH. When converted to Philippine Peso, that’s PHP 1,818,074,015!

Since AirSwap ran a KYC process to verify the participants to the ICO, they were able to collect some data. It reveals that the average age of the participant is 33 years old. Registrants’ age varies from 13 to 94 years old.

As mentioned early in the article, the Philippines represented the second biggest group in the ICO participants, with United States leading the charge:

How to Buy AirSwap Tokens

Now that the Token ICO is complete, you might want to know where to buy AirSwap in the Philippines? The answer? There are a number of Exchange Sites abroad right that support AirSwap which you can check.

How Filipinos Participated in the ICO?

That Filipinos are the 2nd largest group of people who participated in the ICO Sale is surprising, as there’s no easy way to buy Ethers in the Philippines. (Participants used Ethers to trade for AirSwap Tokens) There are a number of workarounds though:

Will a Decentralized Exchange works for the Philippines?

At the heart of the AirSwap project is the building of a decentralized exchange, whose features I mentioned above. You can also check their whitepaper here.

It is not that easy (but still doable) to deal with foreign cryptocurrency exchange sites at the moment when you are from the Philippines because of one or a combination of the following factors:

In that way, no one can dictate that you can’t transact with this country or that country because it technically doesn’t know where you are. Just like the very essence of the blockchain, while the transaction is public because of the ledger, no one will know who you are.

Overall: A viable way to buy ethereum in the Philippines

It does have some shortcomings though that needs to be addressed. Its non-compliance with KYC and AML rules will make it difficult to set up in the Philippines, where the BSP has outlined guidelines for cryptocurrencies. Among those guidelines involves the 2 rules I mentioned above.

Did you participate in the AirSwap Token ICO? What do you think about Decentralized Exchanges? Will it be good for the Philippines? Let us know in the comments below! 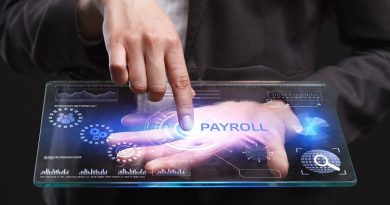 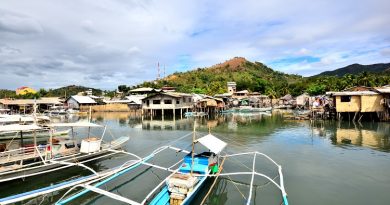 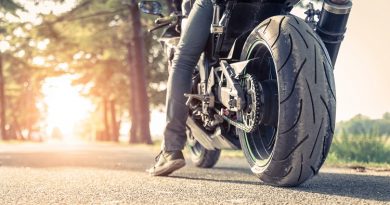 The Valora app by cLabs is one such app but with an exciting promise— to send money as you would a text message, simple is fast and cheap. No complex account numbers, Valora uses your mobile number as your account. So you can enter a mobile number and send cash for just 48 centavos using Valora.