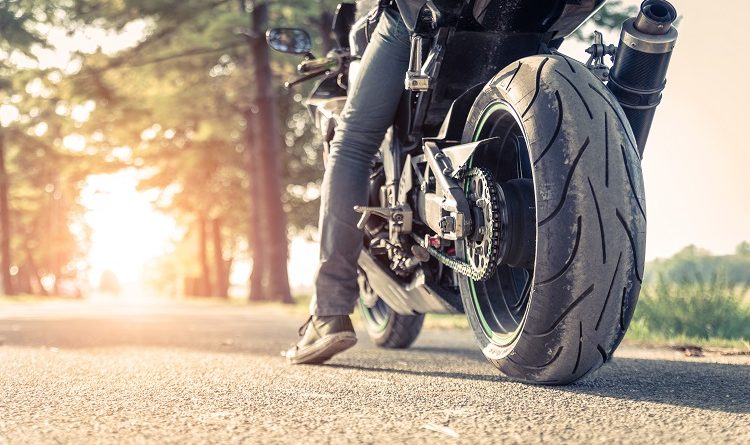 When the LTFRB shuts down Angkas, the self-touted “Uber for Motorcycles”, we thought something will surely fill the demand. Lo and behold, ridesharing app Arcade City opens itself to the challenges of metro transportation and government laws. The news comes just a few weeks after the startup announced its ICO plans.

In a press release, Arcade City claims that thousands of Angkas users have already signed up for its own app. This is right after the suspension of Angkas that inconvenienced many in the ridesharing public according to reports on social media.

Through the app, riders create a profile and write their contact information. Riders and Passengers communicate directly through the Arcade City app regarding the details of the ride – from the destination to fees.

Arcade City is also working to allow users have a share in the company by issuing Arcade Tokens (ATK). Yes, it’s a crypt coin, which will be used in the Arcade City network. You go for a ride, you use the Arcade Coins. You recruit a new user, you get coins. The company mentions that the Arcade Tokens will be used strictly within its network. In fact, they plan to drop the majority of the coins to everyone who has the app once the coins go live.

Note that this token is geared for use on our platform.

We know there are a lot of ‘drive-by’ token traders out there looking for “ICO” tokens they can flip for short-term profit. We invite those folks to kindly go away.

So if you just want to invest or want to convert the token to another coin immediately for a few returns, Arcade City said you are advised not to participate in the ICO.

Arcade City and the Government

Arcade City boasts how they caught the ire of the LTFRB in the past, but the government agency has failed to shut it down or remove it from PH Google Play and iTunes. I do not know the optics as to why, however, we should note that Arcade City does not have an official physical business presence in the country. As mentioned on website Visor, if the government cannot target the app itself, it might target the drivers. The topic of transportation in the metro warrants its own article (and possibly its own blog!) so we’ll leave that to Visor.

[…] Find More on that Topic: bitpinas.com/ico/arcade-city-arcade-tokens/ […]

[…] There you will find 70410 additional Information on that Topic: bitpinas.com/ico/arcade-city-arcade-tokens/ […]

[…] There you can find 9572 more Info on that Topic: bitpinas.com/ico/arcade-city-arcade-tokens/ […]

[…] Find More on on that Topic: bitpinas.com/ico/arcade-city-arcade-tokens/ […]