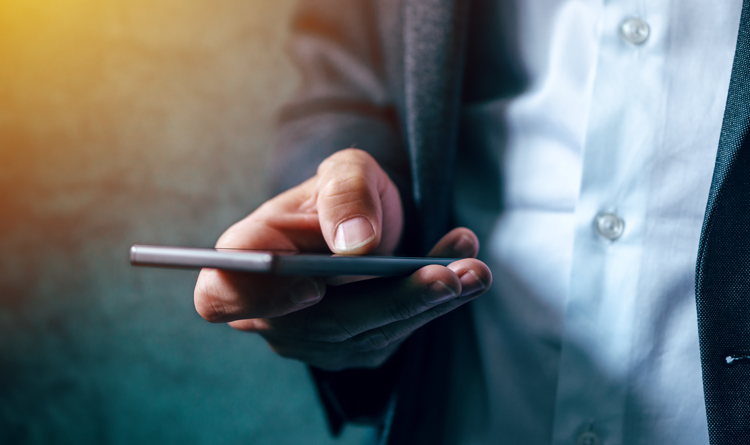 With hundreds of initial coin offerings launching every month, it is hard to keep track of all up and coming tokens in the industry. You will need tons of hours scanning the web and reviewing their whitepapers. But what if you’re out and about and you have some free time during the dreaded Manila traffic? Here is when an ICO app like the ICO Watch comes in.

ICO Watch is a mobile app that lets you check an ongoing, upcoming, and finished ICO in real time.

Check out SyncFab, a manufacturing and supplies platform that we featured in one of our articles. Using ICO Watch, we can see the price, available tokens, token supply, and accepted payment tokens. Note that something like this can easily be read as well on websites like ICO Bench and Bitinvestors.co (Disclosure: Bitpinas and Bitinvestors are under the same management).

As you can see in the image above, ICO Watch has important links to the official website of the ICO and you can also review its whitepaper. Again, these are standard features present in many ICO listing websites.

It’s one notable feature is its “buy bitcoin” option. When you click the “Buy Bitcoin” button, the app will link you to a Coins.ph referral screen.

As of this writing, the app is currently at version 1.4.6. It is created by Business Angels Web Development Company, who currently has three apps available. Let us proceed to the what I like and dislike about the app.

The ICO Watch app is a new app available for both iOS and Android users. The app relies on the devs’ ability to update. Since there are still a lot of ICOs in the market, they have to keep track and update the app to include the new ones. Of course, this can also be done through API offered by other ICO listing websites.

The only thing I’m looking for in the app is segregation. As of this writing, all ongoing and upcoming ICOs are included in the list – all ICOs for entertainment, gaming, medical, manufacturing, etc. If the devs are able to segregate the ICOs in terms of industries and add a “favorite” option, everything will be easier.

But to conclude my review of the ICO Watch, I will give it a thumbs up. It’s an easy ICO List on mobile. Do you look and read heavy whitepapers while on the road? Probably not, especially if you are browsing on mobile. So for us here at Bitpinas. ICO Watch is good for its purpose.

Disclosures: ICO Watch approached us via Facebook about their app. Also, Bitpinas is owned by Unicon Inc, which has an ICO listing platform called Bitinvestors.co (Japanese). ICO Watch is tested using the iPhone. We are not able to check out the Android version.

[…] Read More on on that Topic: bitpinas.com/ico/ico-watch-app-review/ […]

[…] Find More on that Topic: bitpinas.com/ico/ico-watch-app-review/ […]

[…] Read More to that Topic: bitpinas.com/ico/ico-watch-app-review/ […]

[…] Find More on to that Topic: bitpinas.com/ico/ico-watch-app-review/ […]