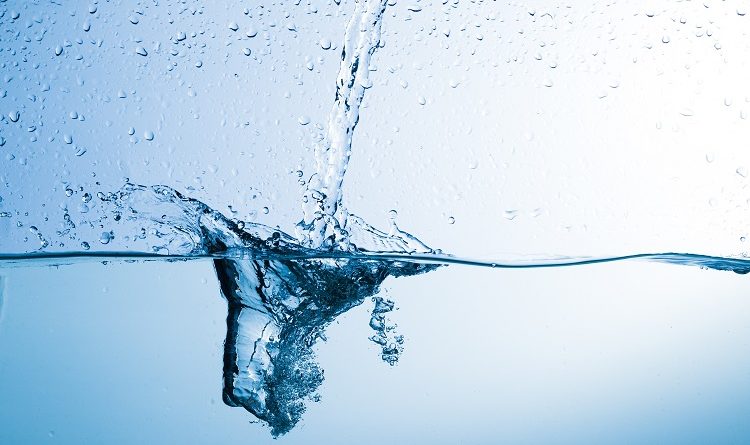 Too many announcements lately from Quoine, the company behind Quoinex, whose platform is one of the ways we can buy ethereum in the Philippines.

Quoine’s QASH ICO recently concluded with almost 5,000 participants from 98 countries around the world. An equivalent to around $105 million was raised and oversubscribed.

What is Oversubscription iCO?

Oversubscription happens when the demand for the ICO exceeds the number of coins that the company is issuing.

Funds raised in this ICO will be used to build Liquid, a cryptocurrency exchange that aims to solve the market’s lack of liquidity at the moment. (Note: If Liquidity is a word foreign to you, please read this).

Also, Quoine recently announced that VeChain Token (VEN) is now listed on Qryptos, another one of Quoine’s cryptocurrency exchange platform in addition to Quoinex and the upcoming Liquid platform. (Read: QASH ICO Launched to Create a Liquid Cryptocurrency Exchange)

Even with the ICO successfully concluded, the QASH bounty program is still available. Details of which can be found here. The bounty program, available until December 1, 2017, contains a list of things you can do to receive free Qash tokens.

Up next in Quoine’s plans for Liquid include token listings on Qryptos, the launch of the Liquid World Book (See our article about it here), an official launch of the Qash blockchain, and full banking license. For the company’s full roadmap, check it out here: https://liquid.plus/

[…] The Security and Exchange Commision (SEC) wants to consider Initial Coin Offerings as possible securities. Many companies around the world do Initial Coin Offerings as a way to earn capital. Most of the time, they issue a coin or token in exchange for money or another more popular coin. For example, cryptocurrency firm Quoine issued QASH tokens in exchange for bitcoin and ethereum. The value of the Qash token you have depends on the amount of Bitcoin you used to acquire it. (Read: Quoine Completes Qash ICO) […]

[…] Read More to that Topic: bitpinas.com/ico/quoine-qash-ico-complete/ […]

[…] Find More on that Topic: bitpinas.com/ico/quoine-qash-ico-complete/ […]

[…] Information on that Topic: bitpinas.com/ico/quoine-qash-ico-complete/ […]

[…] Info to that Topic: bitpinas.com/ico/quoine-qash-ico-complete/ […] 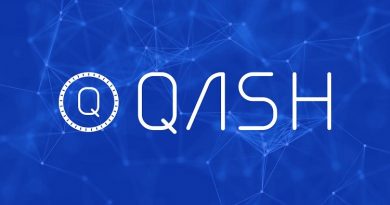