The Boston College School of Management made a research about the post-initial coin offering (ICO) survival rate of cryptocurrency startups. Based on the research, more than 4,000 ICOs from January 2017 to March 2018 showed only 44% survival rate.

The study that gathered data from various ICO rating sites such as ICOdata, ICObench, and ICO rating suggests that ICOs, in general, are underpriced because of the market’s immaturity. This is why the average rate of return from its token sale price to opening marketing price is around 179%.

According to the study, the median average of the amount raised during an ICO is $3.8 million and if you’ll include popular ICOs, it will shoot up to $11.5 million.

Out of the total number of studied ICOs, only 48% of them got declared figures higher than 0 capital raised. The remaining 52% continued with the project without announcing the total amount raised or not reaching the soft cap thus resulting in investor refunds. Some ICOs are just scams with its promoters stealing the funds and token sales that never took place.

The research also shows an ICOs’ relation to Twitter. It says that an ICO’s activity on Twitter has a direct link for its probability of success. An average of 8 months is recorded from its Twitter account activation to its start date, the median period is 3 months.

It shows that a company’s Twitter activity during and after ICO has a strong correlation to the amount of capital it raises. Zero activity after its ICO has a 100% rate of failure. The research also pointed out that activities after its ICO will measure its health.

With these data on hand, the researchers were able to determine an ICOs survival rate at 44.20% after 120 days.

[…] Find More on on that Topic: bitpinas.com/news/according-research-44-icos-startup-survive/ […]

[…] Read More to that Topic: bitpinas.com/news/according-research-44-icos-startup-survive/ […] 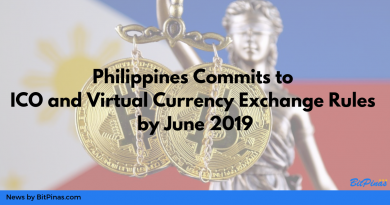 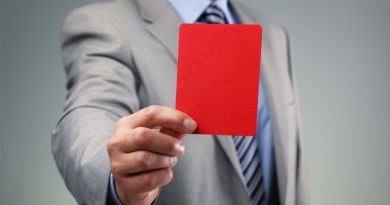