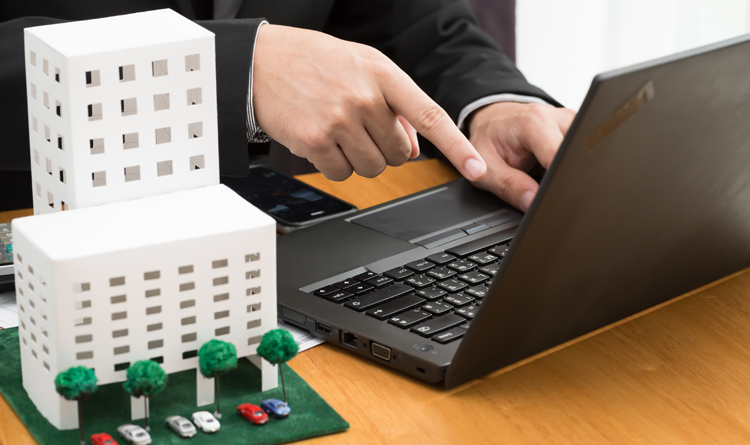 This article is published by BitPinas on October 4, 2018.

According to AQwire’s CEO, the company will start with Filipino developers and eventually list foreign developers from Dubai, Thailand, etc. He added that it has plans on becoming a multi-national company by targeting hot markets for cross-border real estate like buying properties in U.A.E., New York, Silicon Valley, Vancouver, and the Philippines.

Aiming to launch this year on late November to early December, AQwire recently inked its first client, Revolution Precrafted. It is a multi-national Filipino company that has a collection of precrafted properties that range from homes, pavilions, pop-ups, museums, glamping, and furniture. Led by Mr. Robbie Antonio, it will list 30,000 prefabricated units on the AQwire’s platform within the next 12-18 months.

With more than 180 developers in the country, less than 10 of which are marketing overseas, said Mr. Refundo. He added that these companies are spending heavily in roadshows that target OFWs and Filipinos overseas. This is why his company can enable small to medium developers reach foreign and overseas buyers by just using their platform.

Using AQwire’s platform, potential real estate customers can do various transactions such as booking, reservations, escrow transactions, etc. Mr. Refundo stressed that “it is not just a listing site or a classified, you can actually do transactions”.

When Ms. Ong asked about how the company will jump over the hurdle of different countries’ regulatory issues, Mr. Refundo answered that in the Philippines, we have restrictions on buying landed property. This is why the company is dealing with developers and brokers.

“We are only going to deal with developers and brokers. It’s not a peer-to-peer marketplace wherein, if you have a house you want to sell to a foreigner, you can’t just do that.” – Mr. Ray Refundo, CEO, AQwire

He added that in countries like the United States, Australia, and Canada where the government allows the people to buy landed properties, they will have it fixed as soon as the company expands to those markets.

In the future, AQwire will also have a title registry “or some form of title registry” within the platform. This will let people determine if a property is legitimate or not, or to help them validate a title.

On June 26, 2018, AQwire partnered with a Filipino bitcoin and blockchain company, SCI Ventures. With the partnership, SCI Ventures will be the cryptocurrency payment gateway for AQwire.

“There are so many buyers out there, especially in Japan and South Korea. They are interested in making property purchases or mortgage payments or rental payments using blockchain, especially bitcoin and ethereum.”– Mr. Ray Refundo, CEO, AQwire

[…] Read More to that Topic: bitpinas.com/news/aqwire-qwikwire-focus-filipino-developers-first/ […]

[…] Here you can find 44180 more Information to that Topic: bitpinas.com/news/aqwire-qwikwire-focus-filipino-developers-first/ […] 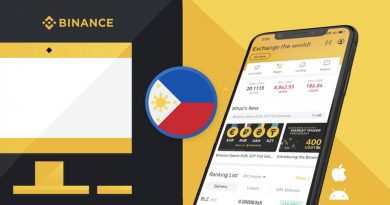 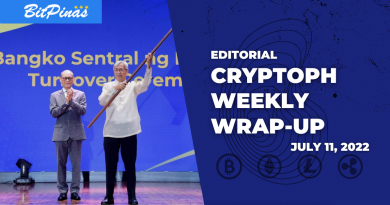 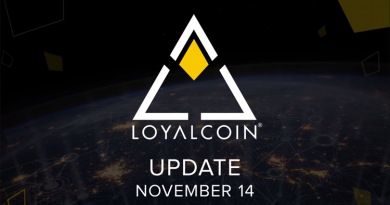 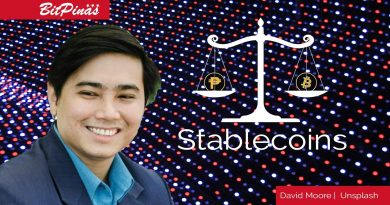