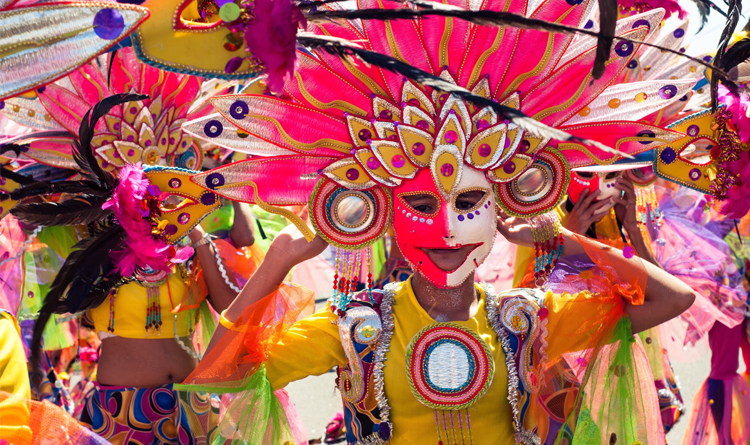 The Bacolod Negros Occidental Foundation for Information and Communications Technology (Bnefit) together with Ethereum World Business Development urge Bacolod City to become a key blockchain center in the country.

During the Bacolod Blockchain Initiative, Mr. Chris Thompson, Director of Ethereum World Business Development, shared the basics of blockchain technology. He described it simply as the “chain of blocks” with the following benefits:

“The benefits of blockchain technology include transparency, reduction of transaction costs, faster transaction time and having user-controlled networks, among others,” – Mr. Chris Thompson, Director of Ethereum World Business Development

The Bacolod Blockchain Initiative that was launched at the Carlos Hilado Memorial State College in Talisay City, Bacolod on May 24, 2018 aims to organize workshops that will advocate this new technology in both education and healthcare.

Ms. Jocelle Batapa-Sigue, Executive Director of Bnefit, expressed her views about the blockchain. She said that as the future of digital revolution, applications from many industries will run on the blockchain in the coming years.

“We are willing to be the catalyst of entry of knowledge in blockchain technology by facilitating trainers training and continuous meet-ups. We want to make Bacolod City as one of the top locations for blockchain-driven companies.” – Ms. Jocelle Batapa-Sique, Execuive Director, Bnefit

Also present during the event is the Bnefit President and founder of Hybrain Development Corporation, Mr. John Dave Due-as. He said that blockchain is more than cryptocurrency and it is a new wave of the internet.

“It is high time that we have to embrace the fact that blockchain is the future technology on software development. There is more to it than cryptocurrency, ” Mr. John Dave Due-as, Bnefit President, Founder of Hybrain Development Corporation

Mr. Due-as added that all we need is to prepare our academic institutions to handle the manpower needed.

[…] Info on that Topic: bitpinas.com/news/bacolod-blockchain-technology-center/ […]

[…] Read More on that Topic: bitpinas.com/news/bacolod-blockchain-technology-center/ […]

[…] Information on that Topic: bitpinas.com/news/bacolod-blockchain-technology-center/ […]

[…] Read More on to that Topic: bitpinas.com/news/bacolod-blockchain-technology-center/ […]

The BSP is encouraging fintech companies to engage with banks to help in delivering banking services and financial inclusion for many.

100% developed in the Philippines, it leverages new technologies to create “complete documentation of door-to-door shipment from the country of origin to the country of destination.”