December 16, 2019 – Bitclub—a bitcoin mining investment pool that was once actively marketed in the Philippines, has had four of its founders arrested following allegations of selling unregistered securities and defrauding investors of $722 million.

According to their website, they are currently not offering investments to individuals from the US and the Philippines anymore.

The three founders Matthew Brent Goettsche, Jobadiah Sinclair, and Silviu Catalin Balaci are arrested for allegedly conspiring to commit wire fraud and selling unregistered securities, while the fourth one, Joseph Frank Abel, is only accused of the latter. Furthermore, a fifth founder is still unknown and on the run.

The accused defendants shared fake earnings reports to deceive investors into thinking that the company was legitimately making lots of revenue.

FBI officials called the operation a “high-tech” plot. “Today’s indictment alleges the defendants were involved in a sophisticated Ponzi scheme involving hundreds of millions of dollars that preyed upon investors all over the world,” says Special Agent John Tafur.

The founders had used bitcoin mining as a front company while they allegedly operated their illicit activities under the hood.

BitClub lured investors by offering and selling them shares of their mining pool. Basically, an investor pays the platform with BitClub Network cash, which enables the company to purchase mining equipment and create Bitcoins. In theory, this would allow an individual who can’t afford mining equipment to earn bitcoins through the pooled funds.

Like most pyramid schemes, BitClub relies heavily on affiliate marketing, where current users are monetarily rewarded for inviting others to join the platform.

The scheme had been around for a while since its inception in 2014, and had been actively participating in the crypto space. Coindesk reported in 2016 that BitClub claimed to have received 291 BTC (worth $136,700 at the time) due to a network fee error. According to the company, it had donated half of the amount to the Bitcoin Foundation.

BitClub also supported the implementation of SegWit2x, a controversial hard fork proposal that was cancelled due to lack of community support.

The founders described the scheme as “building this whole model on the backs of idiots” and allegedly referred to their investors as “dumb” and “sheep.” Emin Gun Sirer of Ava Labs commented on the matter, stating “They were not wrong.”

This article is published on BitPinas: Bitclub Founders Arrested for $722 Million Crypto Scam

[…] Find More on that Topic: bitpinas.com/news/bitclub-founders-arrested-scam/ […] 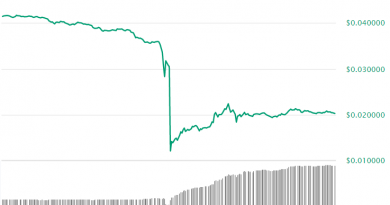 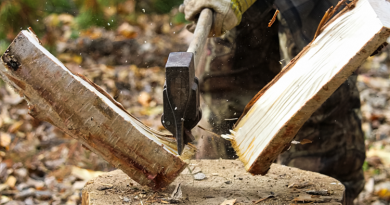 ConsenSys Cuts 13% of Its Workforce to Prepare for 2.0 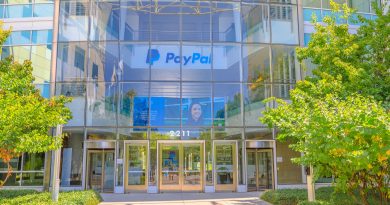 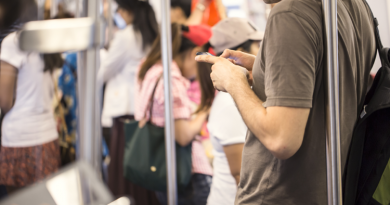 Millennials Adopting Crypto is on the Rise