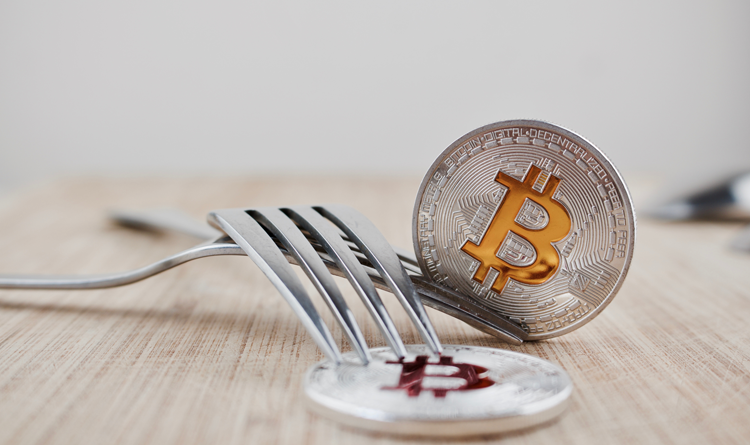 November 9, 2018. A disagreement within the bitcoin cash community will split the BCH network on November 15, 2018.

A disagreement during BCH’s bi-annual upgrade resulted in a hard fork that will happen to the coin on November 15, 2018 17:00 UTC. Two teams have emerged: bitcoin ABC and bitcoin SV. ABC is the leading bitcoin cash implementation and its new software release for bitcoin cash has been criticized by the SV group.

The particular software release included upgrades that will support a system for cryptocurrency to be traded with traditional exchanges. The SV group criticized this release, claiming it is not an implementation that supports bitcoin’s original mission.

Bitcoin SV will deliver its own release that will have its own updates, along with an increased blocksize of 128 mb.

The hard fork’s outcome is not yet clear but one possible scenario is it will give birth to two new cryptocurrencies, which will happen if this November, the community is divided on what implementation to support.

Some of the major exchanges already announced their position about the scheduled hard fork. This includes OKEx, Binance, Bitforex, Huobi, Poloniex, and even Coinbase.

“In the unlikely event that multiple viable chains persist after the fork, Coinbase will ensure that customers have access to their funds on each chain.” – Coinbase

To prepare for the event, the exchanges will halt BCH withdrawals and deposits before the fork. This is to protect the users’ funds just in case a post-network instability occur. It also reminded its users about making BCH deposits during the said date and time.

The hardware wallet, Ledger, said that just in case the fork will create a separate bitcoin cash blockchain, it will evaluate the dominant chain and support it.

With the news of the BCH hard fork spreading like wildfire, its price has reached two-month high. According to CoinMarketCap, it went up from around 420 USD a token to 468 USD in a day (November 2 to 3). It continued to climb during the weekend (November 3 – 4) and continued on to Monday where it peaked at 584.41 USD. Its two-month high was reached on November 7 when it hit 635.35 USD a token.

As of this writing, its price is dancing around 590 USD a piece.

[…] 12, 2018. Disagreement within the bitcoin cash community is going to culminate in a hard fork, a split of one of the world’s most popular cryptocurrency. Numerous wallets and exchanges […]

lace front wig store near me 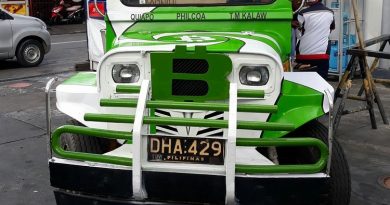 You Can Ride This Bitcoin Cash Jeepney from T.M Kalaw to Philcoa 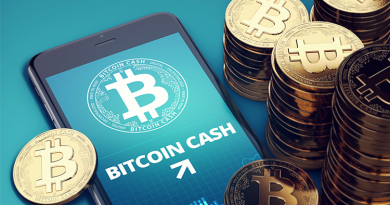 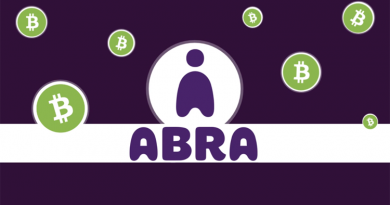 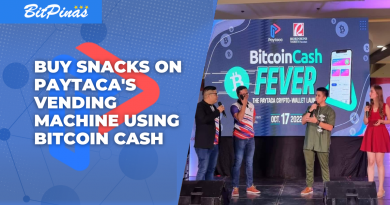 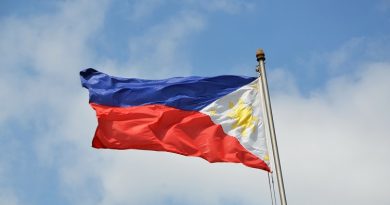