Controversial company Bitconnect is facing another class-action lawsuit from its investors this week.

Investor Brian Paige sued Bitconnect for luring him and other investors in a bitcoin investment scam. In a report from CCN, 100 members have joined the lawsuit against the company.

Filed on January 29, 2018, the complaint noted that the company scammed thousands of Kentucky residents and thousands of Americans through the website bitconnect.co.

The first class-action lawsuit was filed in Florida on January 26, 2018. Six individuals filed the case on behalf of several other investors who were also lured into the cryptocurrency scam.

Mr. Paige noted that he first invested $100 in November. This is followed by a $5,000 deposit in December.

Bitconnect promised investors that investing in its lending platform will net them 1% interest every day. The lending platform claims to have a software whose algorithm is able to trade bitcoin at the right moments to generate profits.

The plaintiffs of the first lawsuit claim that the money is never invested into bitcoin; that the profits being distributed to the “uplines” are actually the money invested by the “downlines”, just like a classic Ponzi scheme.

The Fall of Bitconnect

By January 2018, it is evident the scheme is about to collapse. It ultimately shuts down and “returns” the money to its investors in the form of BCC (Bitconnect Coins). These coins are worth around $300 at the time of the shutdown. By the end of that day, each BCC is worth around $13.

What will be the outcome

So far, the US court ordered freezing the assets of Bitconnect without notice. BitPinas will follow up on this story since we’re quite sure a number of Filipinos in the country got scammed as well.

[…] Here you will find 60952 additional Info to that Topic: bitpinas.com/news/bitconnect-faces-another-lawsuit/ […]

[…] There you will find 43374 more Information on that Topic: bitpinas.com/news/bitconnect-faces-another-lawsuit/ […]

[…] There you will find 60844 more Information to that Topic: bitpinas.com/news/bitconnect-faces-another-lawsuit/ […] 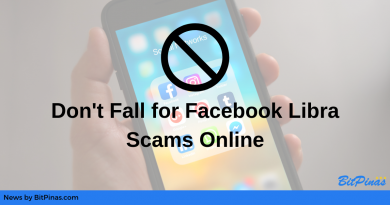 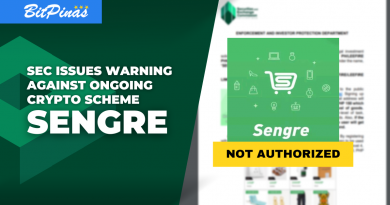