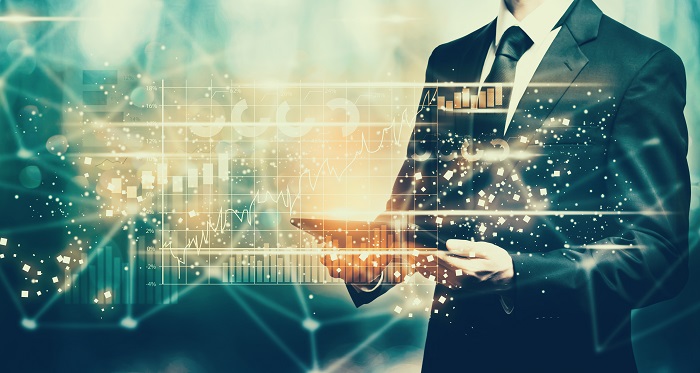 Consider a scenario wherein you want to look for other cryptocurrencies to invest to. You already have bitcoin. Perhaps you have also investigated other popular virtual currencies, such as Litecoin and Ethereum.

However, there are literally hundreds of cryptocurrencies out there being launched every week. How do you know which one is the best? Which one should you invest on? Finally, there’s a cryptocurrency comparison site for you.

Japanese startup Unicon launches Bitinvestors.co, a cryptocurrency comparison and ratings website in Japan. An English version of the site will be available soon.

We’ve been learning about Bitcoin here in BitPinas. Every now and then, we feature other digital currencies, such as Ethereum, AirSwap, and Bitcoin Gold. As we mentioned in a previous article:

Cryptocurrencies are naturally not created out of nothing. Someone, possibly a group of people will introduce one.  This group will launch a new cryptocurrency, let you buy this new cryptcoin in exchange for other cryptocurrencies like Bitcoin or Ethereum.

It’s similar to how you fund a project through Kickstarter or GoFundMe. If they raise enough, they can use it for the development of the new cryptocurrency.

BitInvestors is a website that allows one to evaluate Initial Coin Offerings through a number of indices – the coin’s model, the team and people behind it, product performance, allocation scheme, press and media reports, and community management.

When you evaluate an ICO, you will first ask yourself, what is it about? Bitinvestors links you to the Coin’s initial Whitepaper, which details what the team behind the coin intends to do with the project.

Who are the people behind this new cryptocurrency, the site links you to the names of the people who are either working or backing the project.

Finally, Bitinvestors gives an overall rating about the ICO. Additionally, it also publishes and aggregates ratings of other cryptocurrency websites.

The following are included in the page of the ICO:

And lastly, a comment section where users can discuss the particular coin.

Unicon’s aim for Bitinvestors to provide a way for potential investors to scan trustworthy ICOs in one go without going from one site to another, since everything is now in one place. This eliminates the potential to invest in fraud coins, which are growing as well.

Unicon is engaged in mobile payments and finance-related media. It is headed by Ryuichi Tanaka, who previously handled AD Sales in DeNA Japan and Business Leads in Zynga’s Tokyo Office.

[…] Info on that Topic: bitpinas.com/news/bitinvestors/ […]

[…] Info on that Topic: bitpinas.com/news/bitinvestors/ […]

[…] There you can find 63808 additional Information to that Topic: bitpinas.com/news/bitinvestors/ […]

why not look here

[…] Find More on on that Topic: bitpinas.com/news/bitinvestors/ […]

[…] Find More on to that Topic: bitpinas.com/news/bitinvestors/ […]