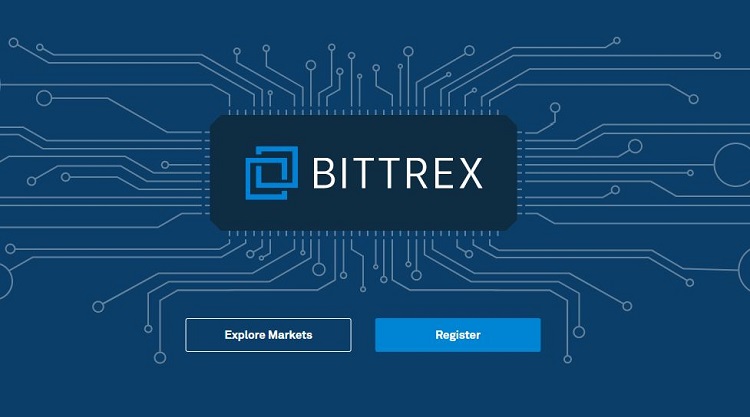 Along with accepting new registration, Bittrex unveils its revamped website. Bittrex has added new interface features as well as improved security, according to the company.

Read More: How to Transfer BTC to Bittrex Using Coins.ph, BuyBitcoin, and Abra

Bittrex has paused user registrations in December. The company cited saturation of the market and that its website could not keep up with the demand. Users who wished to register were told to sign up for a waiting list.

The pausing of user registrations coincided with the cryptocurrency market’s all-time high valuations in December 2017. As of April 11, 2018, the crypto market cap is at $266 billion.

Bittrex also announced new members in its team, which includes former employees from Amazon and the US government.

Bittrex is a cryptocurrency exchange platform that allows users to trade their bitcoins to other cryptocurrencies. Users can also trade fiat money (US dollars) to crypto.

[…] There you can find 25901 more Information on that Topic: bitpinas.com/news/bittrex-resumes-user-registrations/ […] 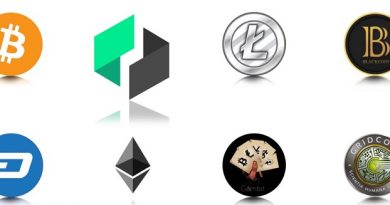 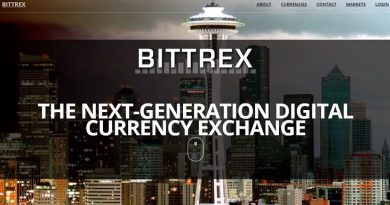