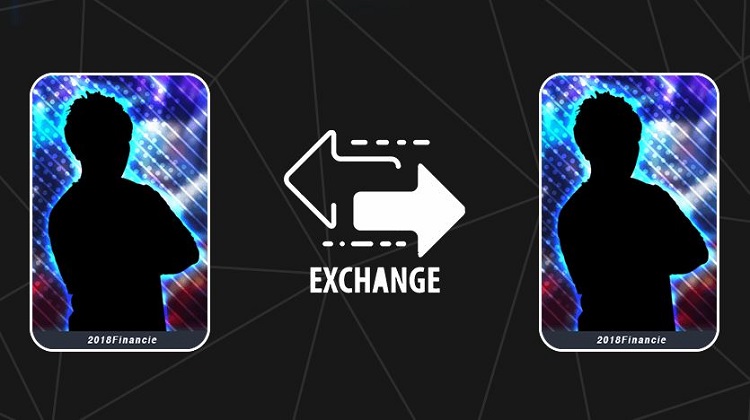 Financie, a blockchain-based trading card game announces that it is recruiting participants to its closed beta testing.

Currently in research and development stage, Financie allows fans to support eSports players. Using the blockchain, fans can buy, sell, and collect trading cards in addition to other perks exclusive to them.

Financie is built on the Ethereum (ERC20) blockchain. In the blockchain, records are immutable and therefore, there is absolute ownership for any trading card unless it is traded or sold. Also, personal records will not be disclosed because of the blockchain’s privacy feature.

Since the game is in initial development, much of the service details of Financie may or may not change depending on the current and future testing. At the moment, it is planned for eSports players to appear as collectible trading cards. If fans purchase the trading card, they get access to exclusive perks such as one-on-one advice with the eSports players themselves or exclusive access to online streams.

Gumi Asia is managing Financie’s beta testing. While the company continues to recruit eSports players that will get featured on the trading cards, test users can purchase the cards and receive rewards during the Closed Beta Test.

The Closed Beta Test period is from June – July 2018. Users who registered on its website https://financie.io/ will receive an email when it starts.

Gumi Asia manages and develops mobile games and is headquartered in Singapore. Among its games are Brave Frontier and Final Fantasy: Brave Exvius. Its parent company, Gumi Japan, recently launched gumi Cryptos, an investment fund for cryptocurrency and blockchain startups.

CIMB Banking Group to Use Ripple For ASEAN Remittance System