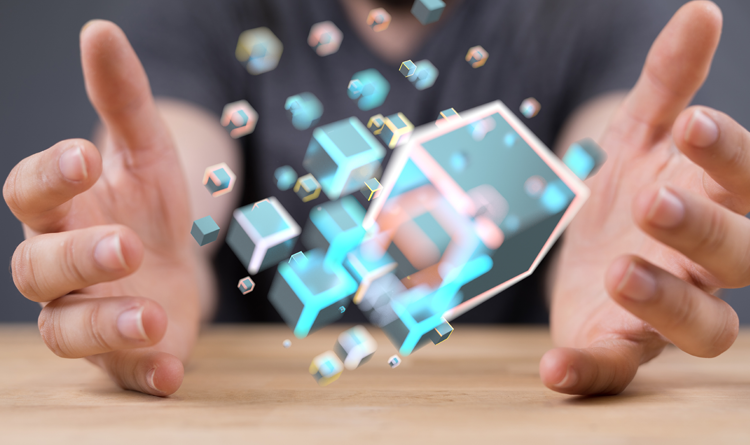 A new blockchain research group has launched on May 2, 2018. MOBI or Mobility Open Blockchain Initiative is composed of 30 car manufacturers including BMW, GM, Ford, and Renault.

Along with the top brands in car manufacturing, MOBI also has Bosch, Blockchain at Berkeley, Hyperledger, Fetch.ai, IBM, and IOTA as its founding members.

According to its official website, MOBI stands for “Mobility Open Blockchain Initiative” which uses the blockchain and related technologies to make mobility safer, greener, and more affordable.”

As of this writing, MOBI is the biggest venture of its kind in the car industry. This is because individual car manufacturers are also trying their own blockchain services. One is Toyota, which partnered with MIT’s Media Lab to forge the way to an autonomous and electric car future.

“By bringing together automakers, suppliers, startups, and government agencies, we can accelerate adoption for the benefit of businesses, consumers and communities,” – Mr. Chris Ballinger, CEO, MOBI

Aside from Mr. Ballinger who was formerly CFO and director of mobility services at Toyota Research Institute, MOBI also has other renowned people in the blockchain industry in its ranks. Mr. Joseph Lubin, the founder of ConsenSys and Co-Founder of Ethereum is included and Mr. Brian Behlendorf, the executive director of Hyperledger.

[…] Read More to that Topic: bitpinas.com/news/bmw-gm-and-other-car-makers-form-a-blockchain-group/ […]

[…] Find More on that Topic: bitpinas.com/news/bmw-gm-and-other-car-makers-form-a-blockchain-group/ […] 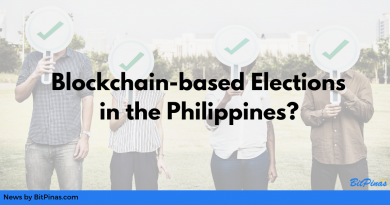 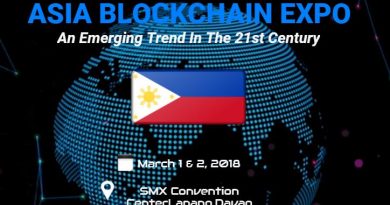